Biden’s Inauguration Will Use Pricey Security Company To Secure Event..They...

Biden’s Inauguration ceremony will be covered by a security company, that Uncle Sam is paying handsomely, to keep the President-elect safe — and by the looks of everything they’re equipped to do, he’ll be in good hands.

TMZ obtained federal procurement docs that show the Secret Service has hired a company called Showcall Security Services to help out with the inauguration in January. The company scored a $7.5 million contract for the job … and it sounds like they’ll be worth every dime of taxpayer money.
Turns out, a division of Showcall, named Checkmate, is what’ll be deployed here — and a glance at their specialties shows why they cost a pretty penny. Checkmate boasts “temporary deployable security assets” that create “hardened perimeters,” which can stop vehicle-borne threats and attempted weapons hand-offs of people who get past checkpoints 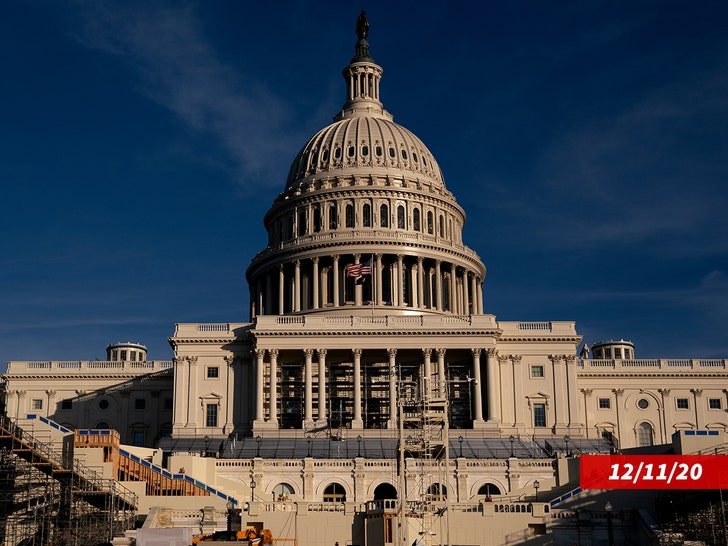 Getty
Checkmate also notes they design and provide “robust access control programs and cutting edge surveillance and threat detection systems” that use data analytics — so top-notch stuff.
But, wait … there’s more.
Other services Checkmate offers for large-scale events include (but aren’t limited to) … anti-scale fencing, a mobile command post, all types of tactical barriers, golf carts and gators, light towers, traffic control, mobile power generation, tenting and perhaps most useful of all … portable bathrooms!!!
Of course, we’ve already heard the inauguration ceremony’s gonna be scaled-down compared to years past — but it’s obvious they ain’t skimping on protecting the future POTUS.