Contrary To What Is Going round, Deborah Tushima Wasn’t Poisoned,...

Social media has been buzzing following the sudden death of a young beautiful, hardworking student and makeup artist, Deborah Tushima since she was announced death by friends on Facebook yesterday, July 6th, 2020.

According to eye witnesses, she slumped and died at her birthday party yesterday just hours after she made a post on Facebook wishing herself a happy birthday.

Thus, there has been rumour that she was poisoned by a friend at her party because she got an iPhone 11 as a gift. While that narrative doesn’t add up. A reportedly close family member named Hannah who shared a chat stating what actually happened, said Tushima only slumped and wasn’t poisoned. adding that she might had heart issues as that was the fourth time she had fainted in recent times.

The family member added that she died in Makurdi, where she was doing her IT, not in Jos as claimed. 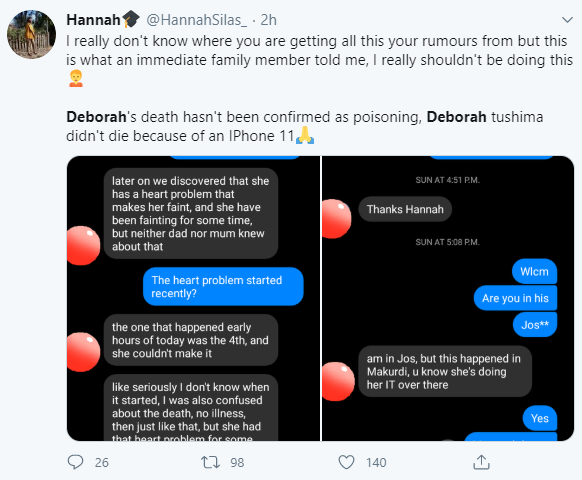 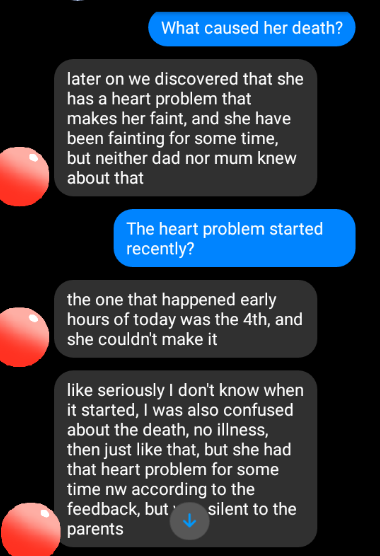 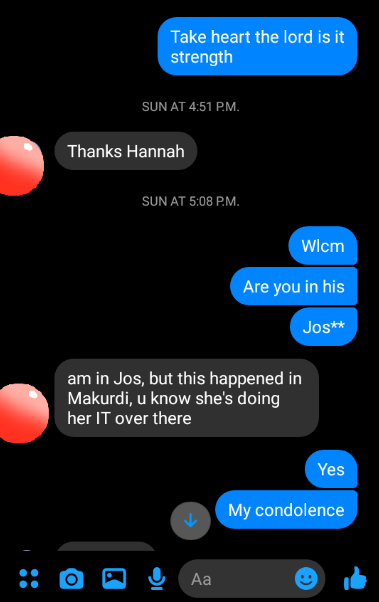 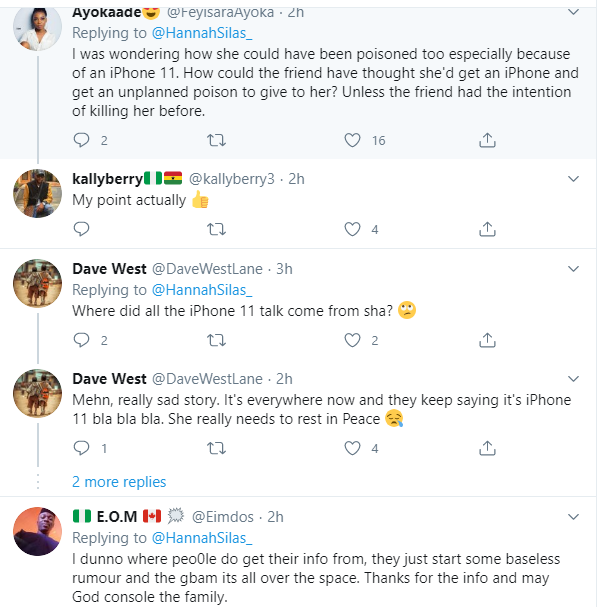 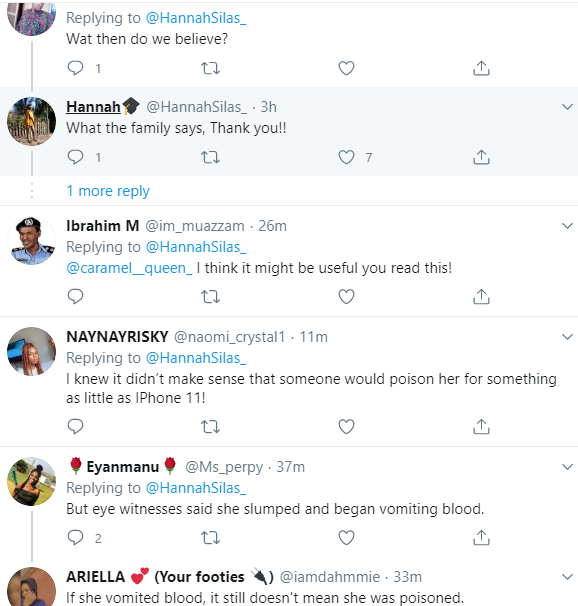 MAY HER SOUL REST IN PEACE.