18+! Highly Graphic Photos From The Murder/Suicide Scene Of Ndukwe...

On Monday, June 22, Nigerians woke up to the sad story of how man called Chris Ndukwe from Enugu State stabbed his fiancé and the mother of his kids, Olamide to death and then committed suicide by drinking a pesticide. 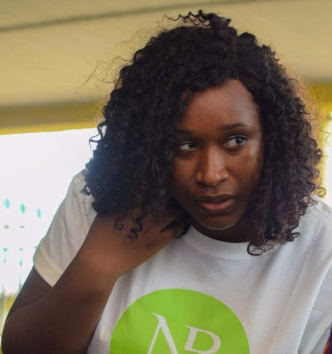 The couple who were planning to tie the knot in August this year, have been in a troubled relationship for over seven years. They have two boys, a seven-year-old and a three-year-old. Trouble however started recently when Chris began to doubt the paternity of their second child.

On Sunday June 21, he locked Olamide in his room where he duck taped her, cut her braids and stabbed her multiple times with different knives until she died, and then committed suicide by drinking a pesticide.

The state police command in a statement released, said investigations have commenced on the incident.

See graphic photos from the scene of the incident below.