Spurs and England star, Dele Alli has broken up with his girlfriend of over 2 years, Ruby Mae and moved onto a Long Island star,  Megan Barton-Hanson.

Dele, 22, reportedly told close friends that after two-and-a-half years in a relationship, he wanted to have fun again as a single man, leaving Ruby, 23, devastated. 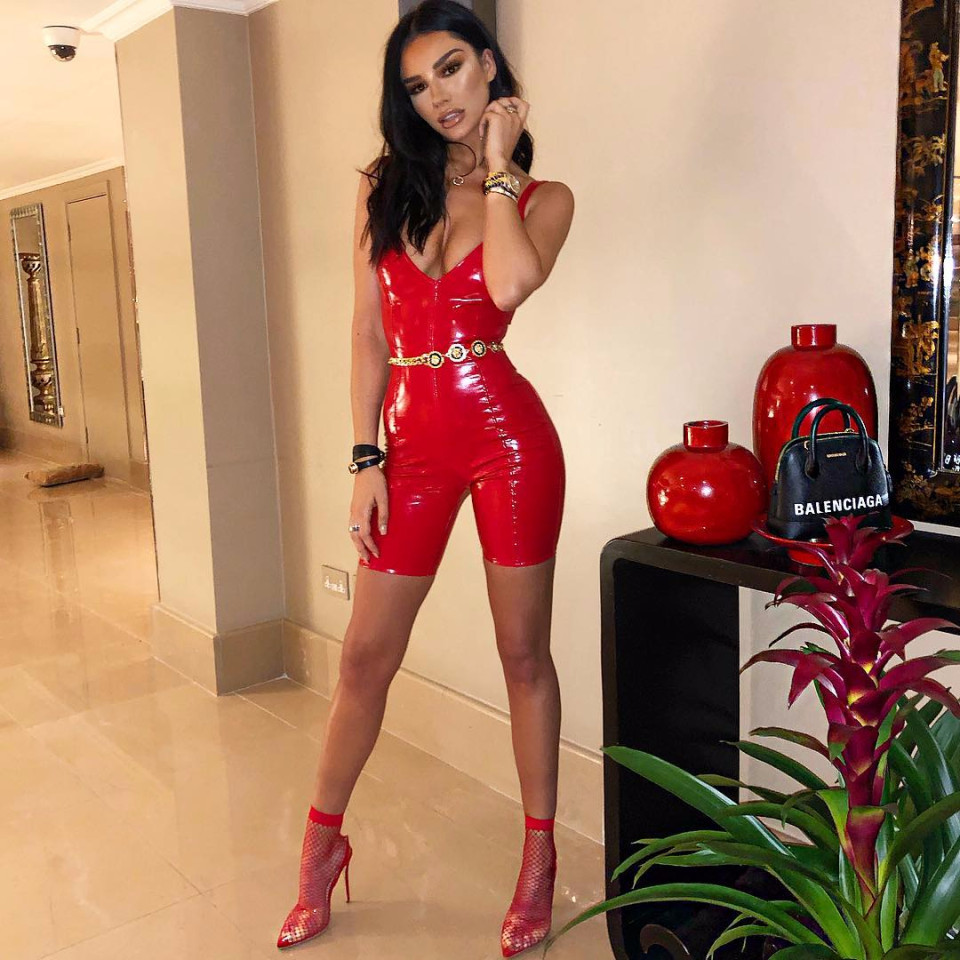 Dele who broke up with lingerie model, Ruby,  three weeks ago, met Megan, 24, while partying in a London club on Saturday night and reportedly swapped numbers with her.

A source told Sun: “Dele told Ruby it wasn’t working. She’s devastated and fought to stay together but his mind is made up.

“It wasn’t long before he started enjoying his newfound single status — partying at Tape on Saturday night where he met Megan for the first time.” 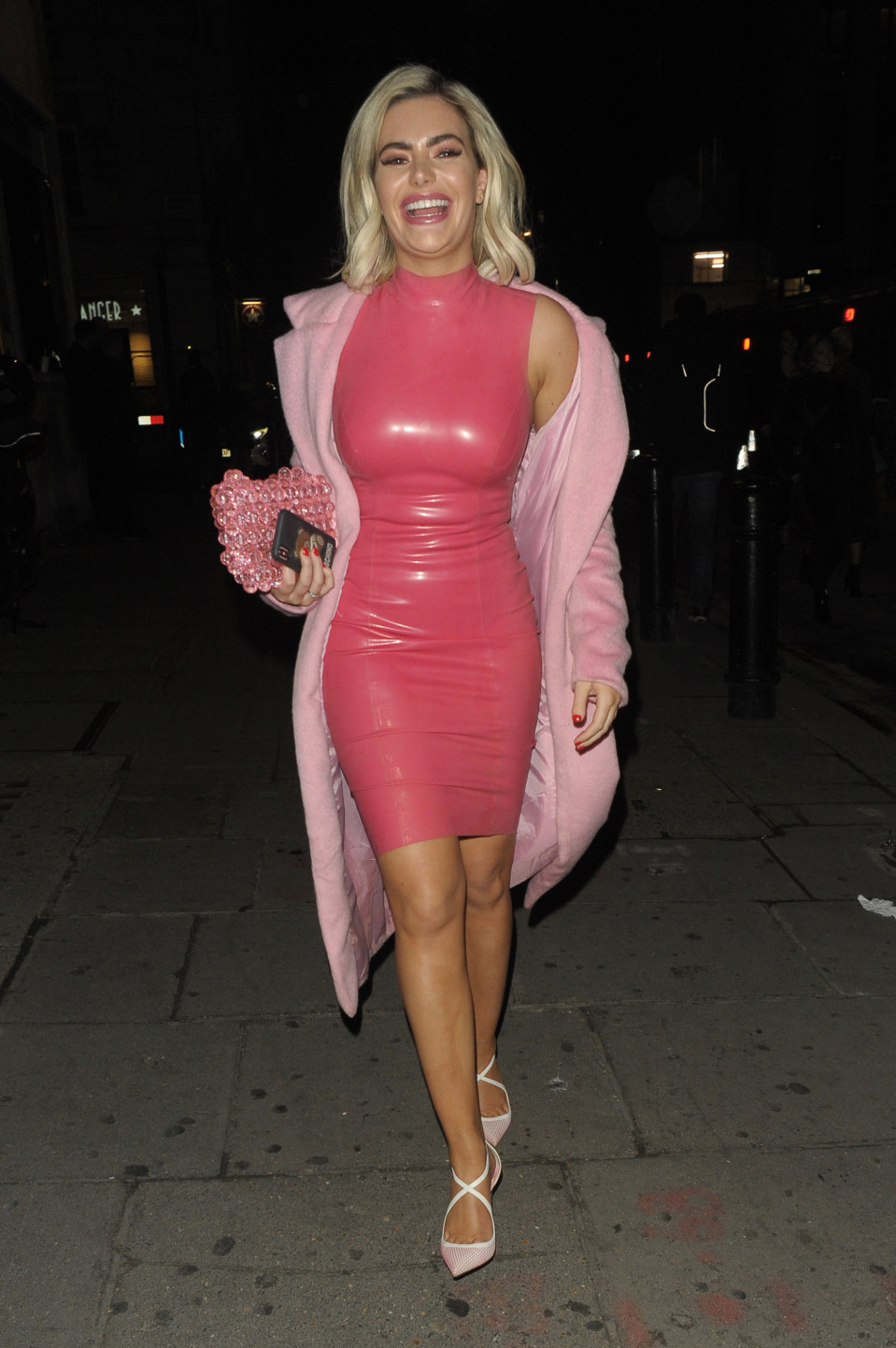 A fellow partygoer revealed: “Dele was really keen on Megan and went over to introduce himself right away.

“There were plenty of other girls in the club including lots of Megan’s co-stars but it was her that caught his eye.

“He called her beautiful and said he wanted to take her out   for dinner. Before the night was over they exchanged numbers.

“Megan was thrilled. She’s been down and Dele is definitely her type.

“She was wary given his split and questioned whether things are definitely over between him and Ruby.” 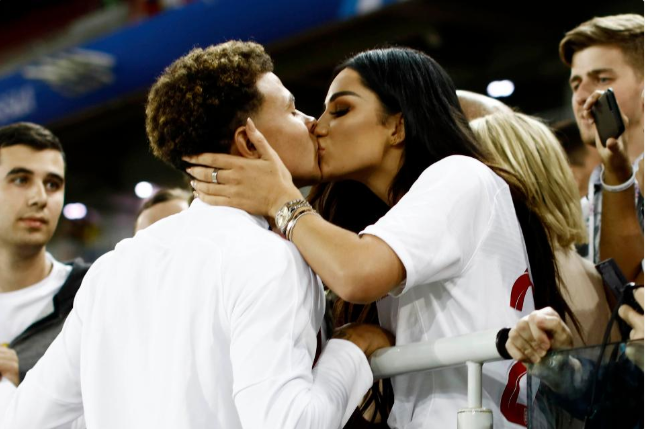