Khloe Kardashian posts cryptic message about giving up “what you...

Khloe Kardashian took to Instagram to post a cryptic message about love after her baby daddy, Tristan Thompson was supposedly seen flirting with women at an LA bar on Valentine’s Day.

According to reports, Khloe and Tristan have called it quits 10 months after his explosive cheating scandal.

On Valentine’s Day, Tristan and Khloe apparently didn’t spend the day together. And people who spotted the NBA baller on that day are spilling tea on what he was up to.

Eyewitnesses tell Life & Style the Cleveland Cavaliers player spent Valentine’s Day at an L.A. bar flirting with chicks instead of being cuddled up with his daughter True Thompson and her mother.

Tristan was being flirty, hitting up girls, at the Pineapple Hill Saloon & Grill in Sherman Oaks, California.

The source added the 27-year-old baller also snapped pics with the females at the bar. He was also spotted having dinner at Gyu-Kaku restaurant in Sherman Oaks with a few of his friends.

Khloe, on the other hand, spent her Valentine’s Day with their daughter True and she shared videos of True on that day, referring to her as her Valentine. 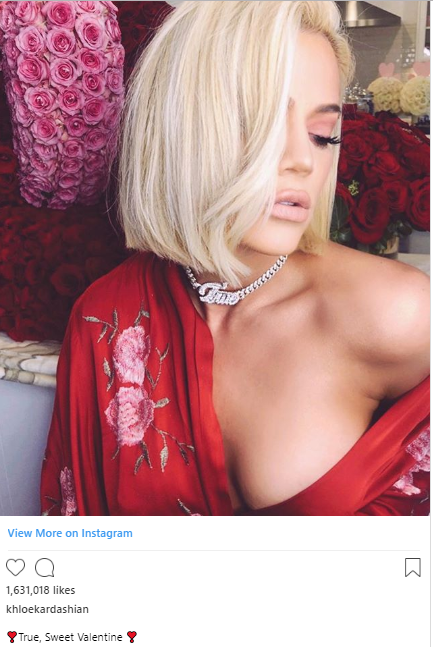 Days before making his way to L.A., he was reportedly seen with some women at Barley House Bar in Cleveland. It’s reported a bouncer brought a few girls upstairs to see the NBA star.

“He came in the back door and he was snuck quickly through the back by two or three bouncers,” an eyewitness tells Us Weekly about his Feb. 9th spotting. “They took him immediately upstairs. There were some girls who went up afterward. One of the bouncers said, ‘Tristan Thompson is upstairs,’ and they just said, ‘Really?’ and he took them up there.”

As the rumours of infidelity continued to swirl, Khloe took to IG to post a cryptic message about love.

“Are you willing to give up what you love, for who you love?” Big Sean 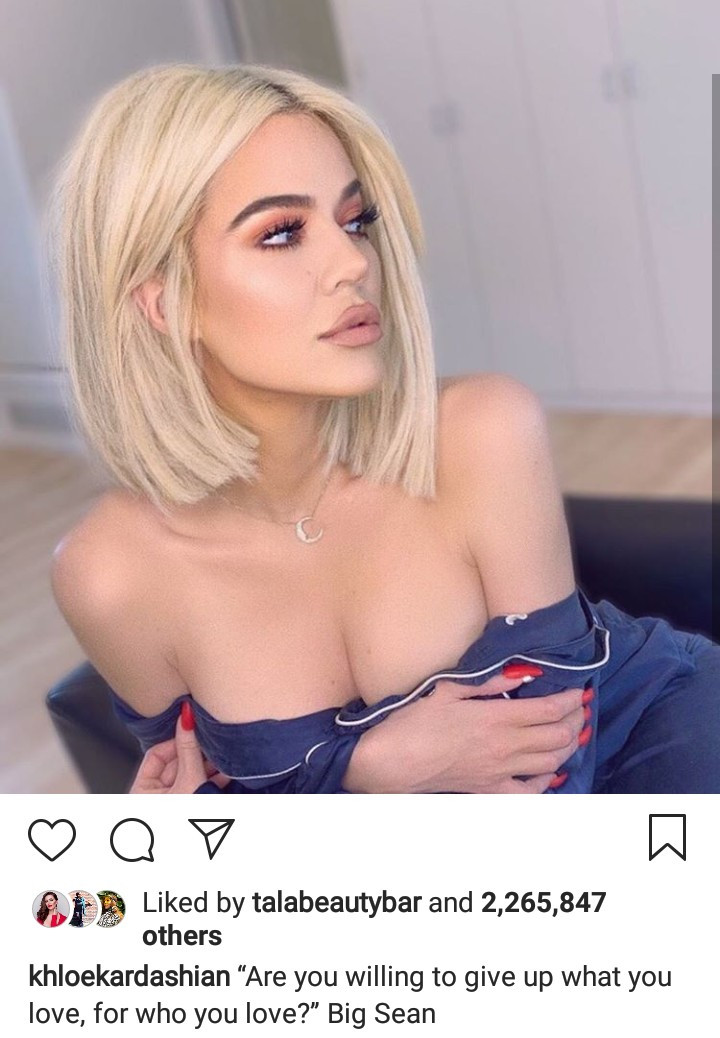 Radar Online claim a family insider told them that “They are done — for good. Khloe began to see what everyone else had been seeing for months: that he doesn’t deserve her.”