Concern for Justin Bieber soars as he is spotted out...

New photos of Justin Bieber shows him looking downcast and with a severe case of acne.

The newlywed singer was photographed by paparazzi as he stepped out for a stroll in New York.

The singer looked like he had a lot on his mind in the photo. Also, he was suffering from severe acne breakout on his face.

Bieber, who is in town with wife Hailey Baldwin, has admitted that he is struggling with depression and that the couple is attending counselling.

His recent photos are being discussed on social media with fans expressing concern for his health. 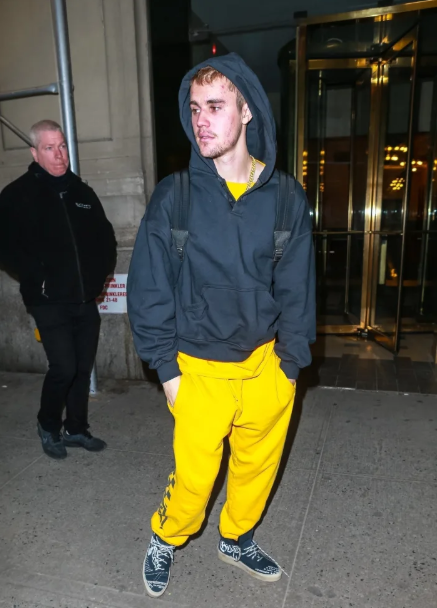