Former US first lady, Michelle Obama just shared a hilarious conversation she had with her mum, Marian Robinson following her appearance at this year’s Grammys.

Michelle made a surprise appearance at the 61st Grammy Awards held at Staples Centre in Los Angeles on Sunday night when she appeared on stage, joined by the host Alicia Keys, Lady Gaga, Jada Pinkett- Smith, and Jennifer Lopez.

Sharing screenshots of her text with her mum, Michelle wrote, ‘when your mom doesn’t think you’re a “real” celebrity. Tonight in Phoenix, I shared this text thread from my mom from #Grammys night, and I just had to share it with all of you’.

See the screenshots below… 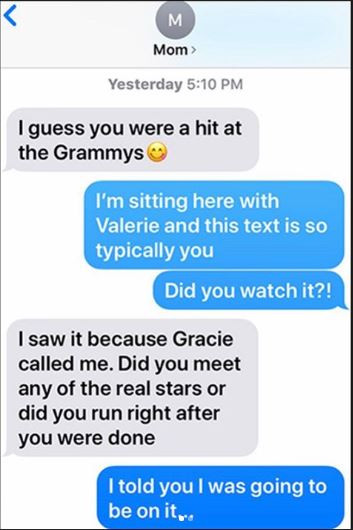 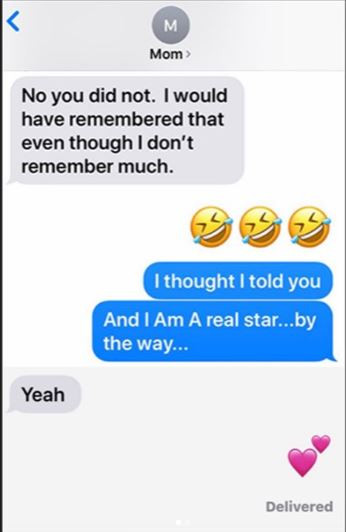