Beaming Meghan Markle steps out with Prince Harry for a...

Meghan Markle was all smiles as she joined Prince Harry at the Natural History Museum on Tuesday night.

The outing is the first time the Duchess of Sussex has been seen in public since her father, Thomas Markle Sr, leaked a letter written by Meghan.

In the letter written last August, Meghan accused her father of breaking her heart “into a million pieces” by giving interviews to the press, fabricating stories and publicly attacking her new husband.

In spite of her father’s betrayal, Meghan looked quite composed as she arrived at the Natural History Museum with a huge smile on her face. She looked beautiful in a custom cream roll-neck dress by Calvin Klein and a £895 coat by Amanda Wakeley as she joined Harry, 34, to watch a play about Charles Darwin. 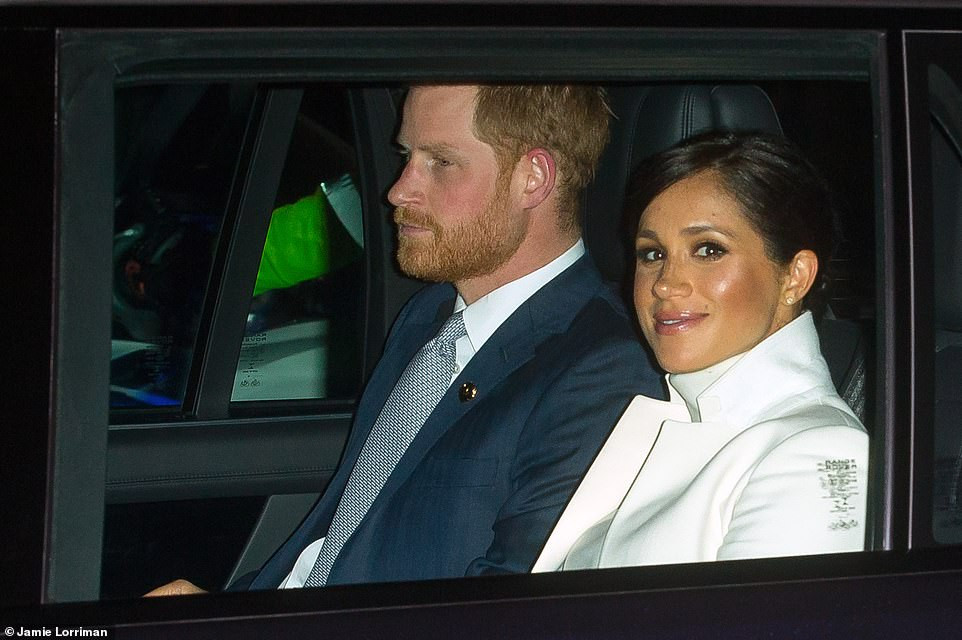 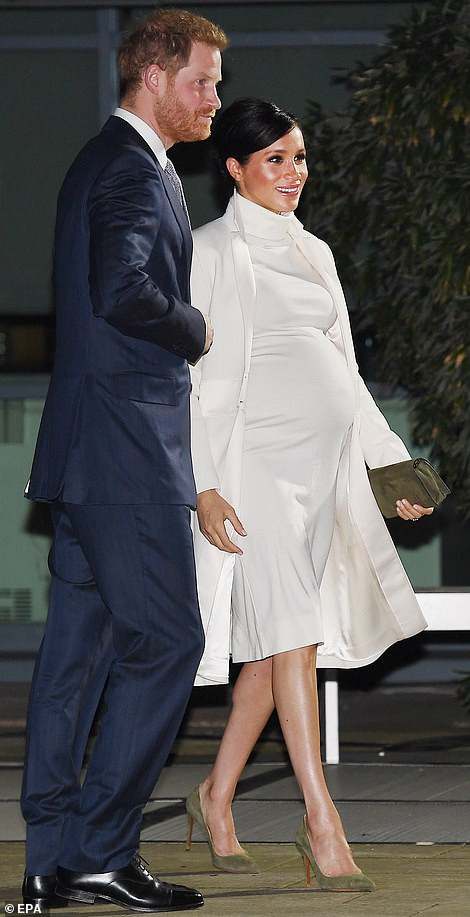 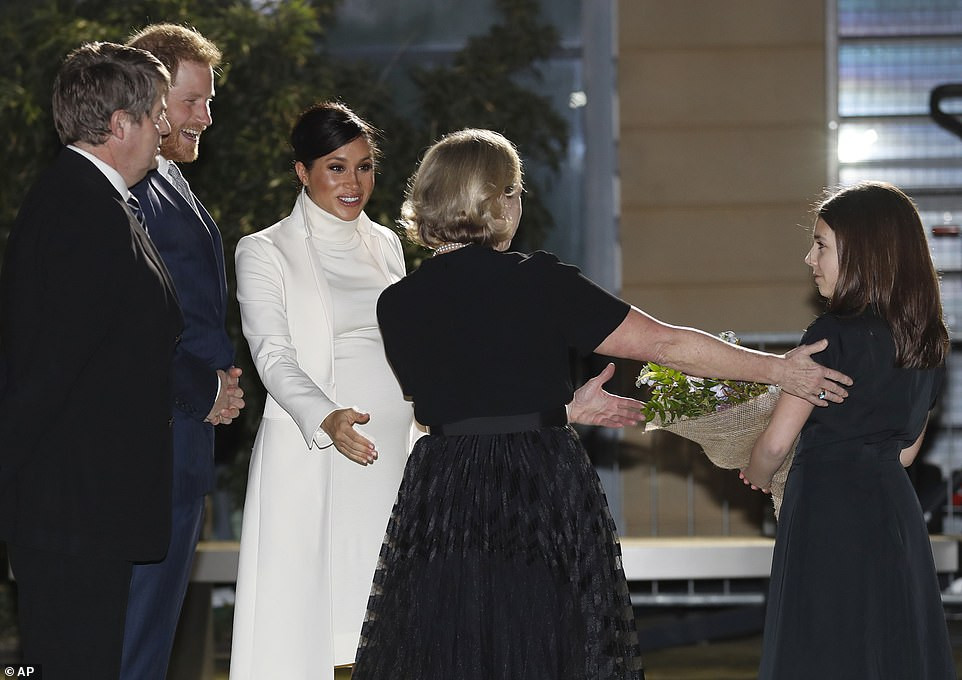 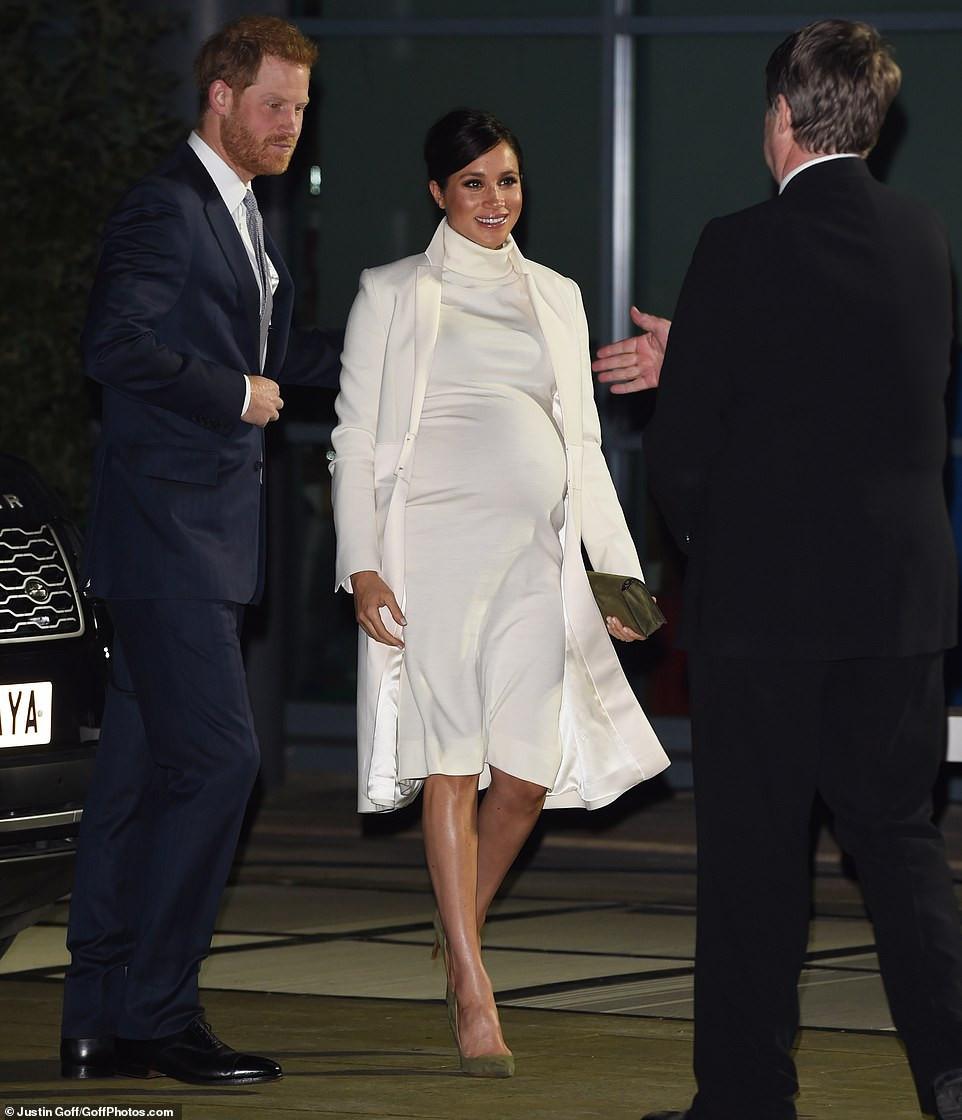