Woman suffered a rare brain disorder which made her believe...

A woman woke from a coma with a rare brain infection that turned her into a ‘different person’ and made her think she was the Messiah.

Evie Moore, 23, from Cirencester, Gloucestershire, who is not religious, became convinced that she was ‘a messenger from God’ due to the disorder known as encephalitis – a serious inflammation of the brain.

She spent two months in the hospital being treated for the disorder which causes the body’s immune system to start attacking healthy brain cells. It was so severe that it made her even temporarily forget who her parents were.

Evie has now recounted the moment the disorder struck when she was 20. 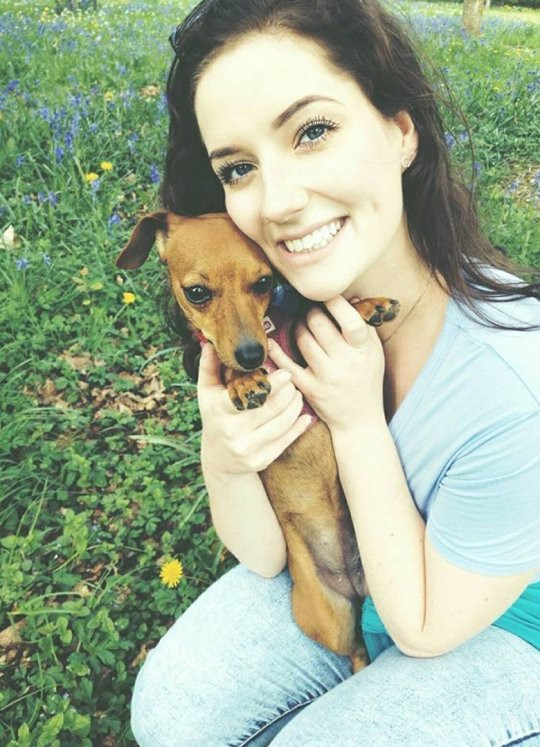 She remembers lying on the floor next to her hospital bed, creating the sign of the cross.

When the junior doctor came to see me, I’d say, ‘Hello, I’m a messenger from God and I’ve been sent from heaven.

She said it began with paranoia and feelings of jealousy. Then she had a seizure while at her parents’ house and she was rushed to the hospital where she was put into an induced coma. By the time she woke up, she couldn’t remember anything neither could she recognize her family.

Evie was discharged after one week in the hospital and sent home to the apartment she shared with her boyfriend. This was after her memory returned and she could recognize her parents and sister.

But she only got worse and had to return to the hospital.

I started becoming delusional, too.

Once, I was watching the news on TV completely petrified, as I thought that I was there in the war zone that they were reporting on.

Things came to a head a week after going home when, lying in bed beside her boyfriend one night, she believed her mother was dead.

I sat bolt upright and was totally convinced she had died, as if someone had just told me, and started getting ready to leave the flat and go to my parents’ in the middle of the night.

It was clear then that I needed to be back in hospital again.

Readmitted to Gloucestershire Royal Hospital, Evie was diagnosed with psychosis, a common symptom of encephalitis, which usually develops a few weeks after the initial seizure.

She was eventually diagnosed with encephalitis after two weeks back in hospital under observation.

I had no knowledge of who I was anymore. The medics put me in a room on my own and I could see the birds flying outside and thought that I could, too.

I was desperately trying to jump out of the window and fly and my dad using all his force to pull me back.

I turned around and just shouted ‘f*** off’, and I remember seeing him tear up at those words.

Unfortunately, her relationship did not survive the illness. Two weeks before the end of her nine-week stay in hospital, her boyfriend confessed he could not cope with the change in her and he broke up with her.

Despite no longer experiencing religious delusions, Evie says encephalitis has changed her personality – making her less inhibited – and also blames it for ending her first serious relationship.

It’s very upsetting, because I feel like I am better and I am back to normal, but I know that something has changed and my mum and dad sometimes comment on things that I might say that before I wouldn’t have done.

And, after the breakdown of my last relationship, I stopped looking for love because I was worried that my illness would mean we just broke up again.

She has found love again and she said her new man knows all about her past – the ailment that changed her – and he made her “feel so much better. 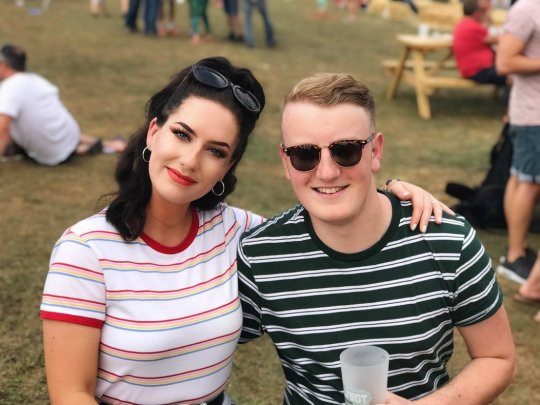