Schoolgirl, 13, found hanged after telling teachers she was too...

A schoolgirl was found hanged days after a family dispute over chores. It has now been revealed that prior to her death, she told the teachers at her school that she was afraid to go home.

The body of Amber Peat, 13, was discovered in bushes three days after she disappeared from her home in Mansfield, England, after a family dispute.

Teacher Joanne Holland said she previously phoned the girl’s mother Kelly Peat after the girl told her she was afraid to go home. 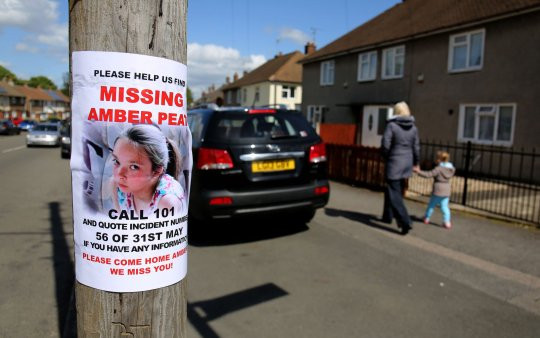 She was worried about going home because she had lost the belt off her coat.

She basically said she was scared she was going to get told off.

I had to phone home and tell mum, “It really is fine, we will find it”.

School support manager Emma Dunn added Amber was normally pleasant and bubbly but this changed when she was around her parents in a meeting and she became quiet and withdrawn.

In a statement, Miss Dunn said it ‘left her with an uneasy feeling.’

The school meeting took place a year before Amber was found hanged in bushes on June 2, 2015. 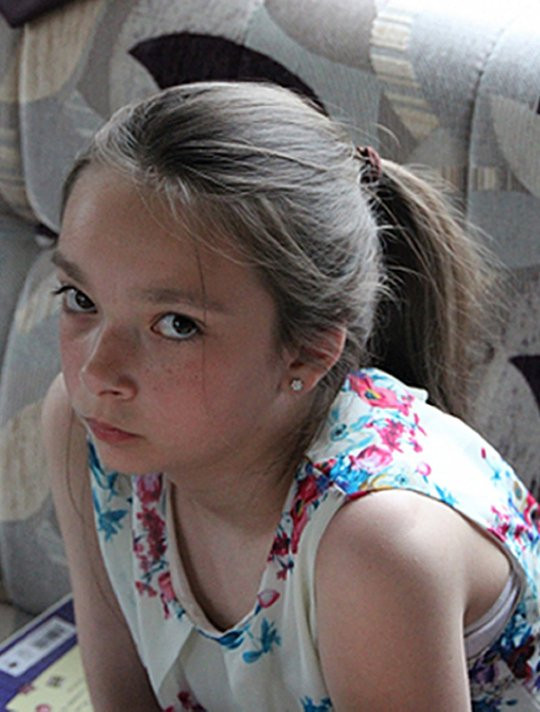 Amber was a pupil of Tibshelf Community School at the time the meeting between her parents and the school held. There had been concerns about Amber’s behaviour and the meeting was meant to address these but it could not be completed because her mother, who was pregnant at the time, had to leave after becoming ill.

Amber later moved to Queen Elizabeth School in Mansfield soon after the meeting.

Miss Dunn said: ‘She didn’t want to move. I think she was settled, whether they were her words or not.’

The coroner asked: ‘During your time with Amber, was there a mention of self-harm, suicide, anything of that nature?’

Miss Dunn said: ‘None at all.’ 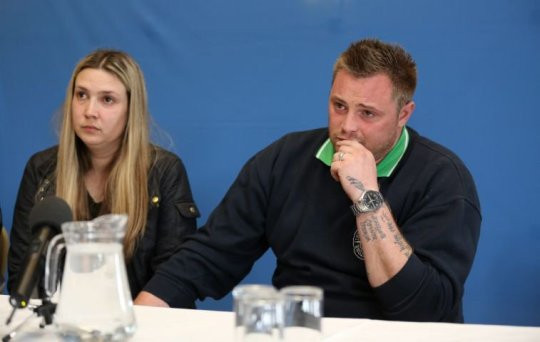