After combing through hours of surveillance footage from both public and private cameras around the scene, this is what authorities have managed to come up with; 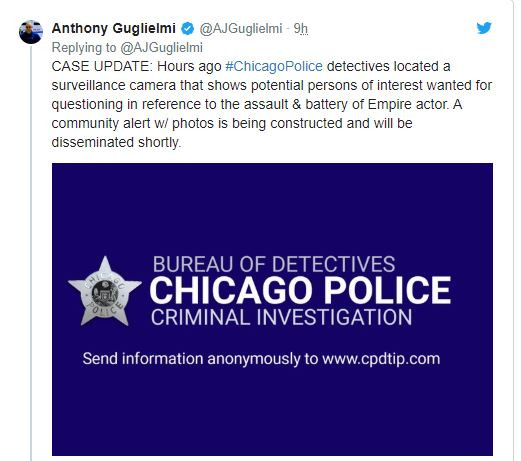 Officers say the two people in the image were walking on New Street near the intersection with E. Illinois Street between 1:30 AM and 1:45 AM. They’re about a block from the Subway restaurant Jussie had gone to eat on Tuesday morning and roughly halfway between the restaurant and Jussie’s home.

Law enforcement sources also hint that detectives have scoured camera footage in the area and, to this point, haven’t seen any sign of the alleged attack or Jussie’s assailants.  Cops say they want to speak to the persons of interest to determine if they witnessed or were involved in the incident. 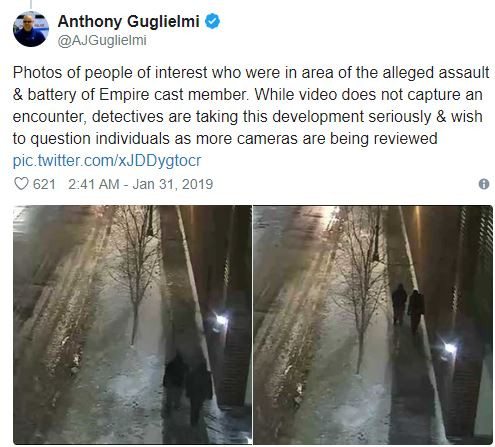 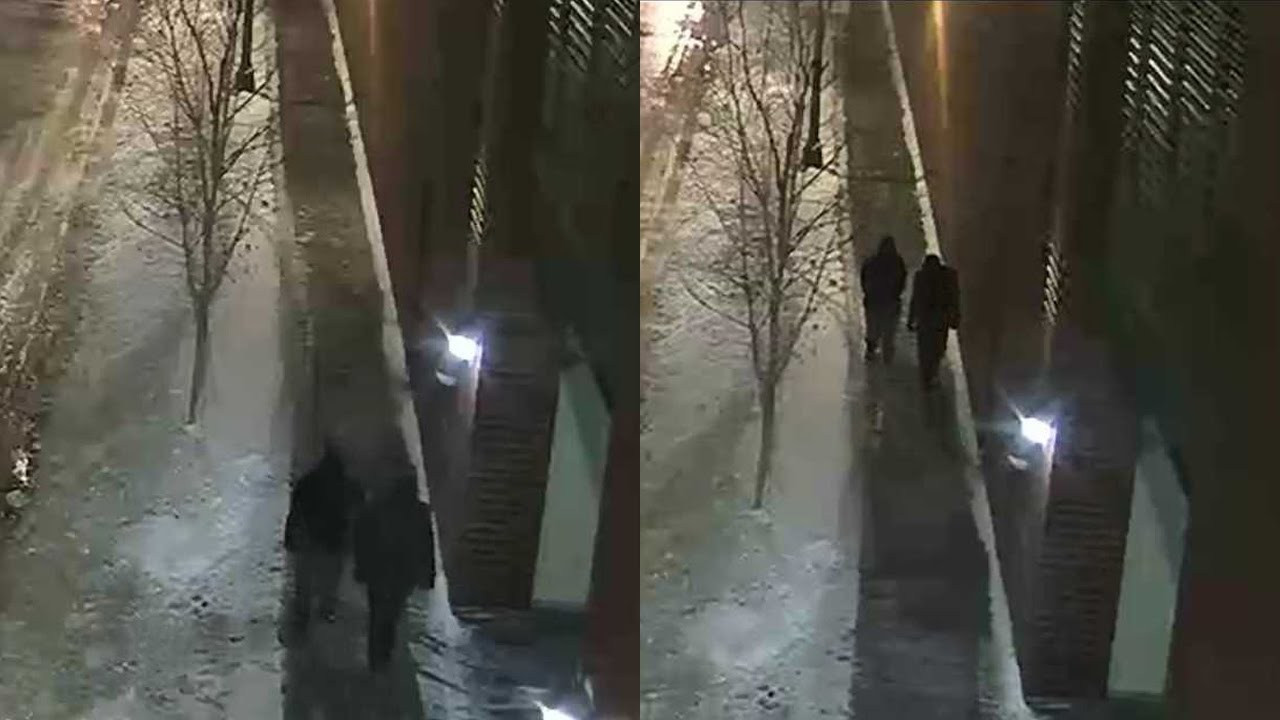