A mother gave her children a final chocolate bar, after which she strangled them to death then burned their bodies.

Elena Karimova, 27, was caught on the security camera of a petrol station acting casually as she bought Snickers bars for her kids. She also bought some lighter fuel. After paying for the items, she went back to her hired Kia Rio to fill up before returning to pick up the items.

Afterwards, about an hour later, she allegedly strangled her daughter Khadizha, 4, and son Suleiman, 2, in the back seat of her car before taking their bodies to woodland in Nizhny Novgorod, western Russia, where she used the lighter fluid to set them on fire. 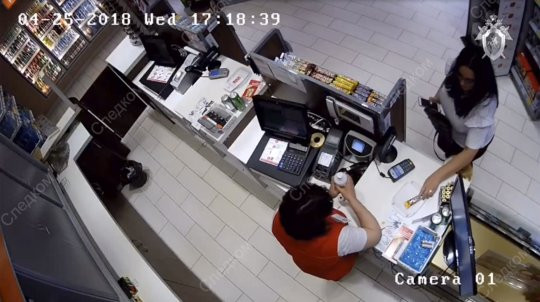 While burning their bodies, she allegedly feared the smoke would attract attention, so she allegedly put out the flames with water then put the charred bodies of her children into the car before heading home for the evening. 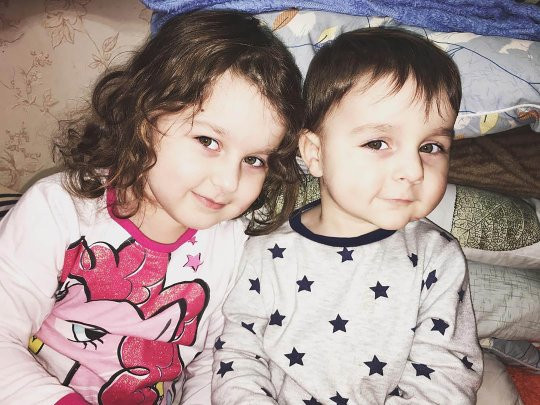 The following day prosecutors say she took the bodies to an abandoned warehouse and set fire to the building.

The fireman initially thought that the charred corpse belonged to a dog. But when he came up closer, he realised these was the bodies of two children.

They were in unnatural poses, and rumours spread that they had been transported in a suitcase.

The bodies were so damaged only one leg remained, and it was impossible to identify the gender of the corpses

You are my soul, my dearest little one, my long-awaited daughter. The one I live for. You are my copy.

Police said that the mother confessed to the crime and explained that she did it because she couldn’t provide for her children. She blamed money issues but later retracted that statement. 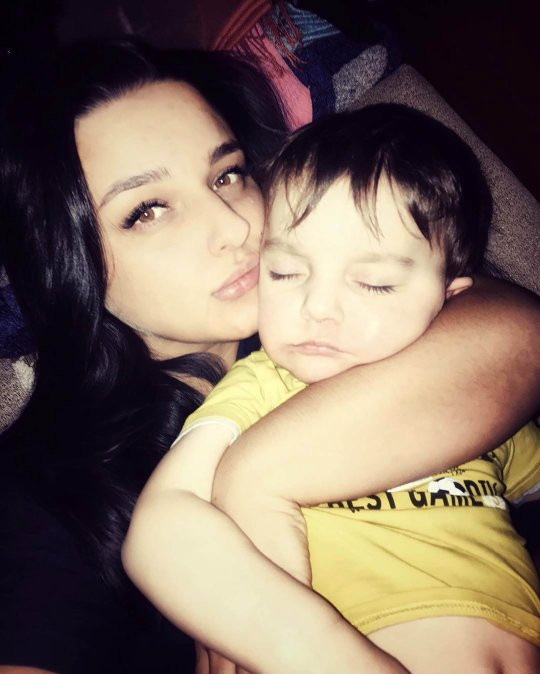 However, at an early court hearing, she said:

I’m very sorry for what happened. I do not even know how I could go about this.

I lived with my husband, and then we divorced and it became difficult to raise children.

Karimova has an Instagram business with 27,000 followers and despite her financial problems she spent £470 a month on car rentals and took foreign holidays. 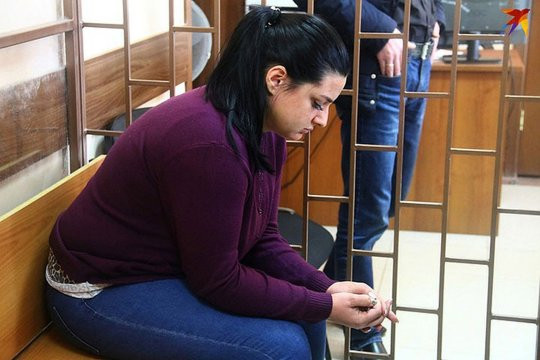 Karimova’s mother, Natalia Testenkova is in disbelief and says her daughter couldn’t have done a thing like that to her own kids.

We do not believe this. She is the most loving mother. How could she kill her kids?

We do not know what has happened, but we do not believe these are her kids that were found.