Spanish giant, Barcelona have officially unveiled Ghanaian footballer, Kevin-Prince Boateng as their latest player in front of fans in Nou Camp this afternoon.

The club brought in the 31-year-old former Tottenham, Portsmouth and AC Millan striker on loan from Italian side Sassuolo to replace Munir El Haddadi who moved to Sevilla two weeks ago.

According to reports, Barcelona paid 2 million euros (£1.76m) for the loan deal.

Boateng who will wear Jersey No.19 was all smiles on Tuesday while posing in Barcelona’s famous home strip for the first time at the Nou Camp. 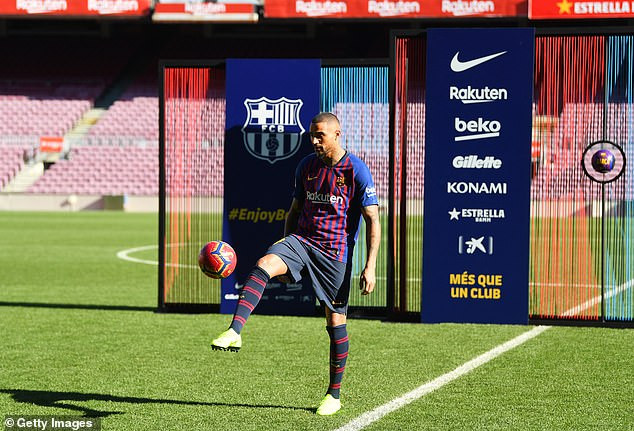 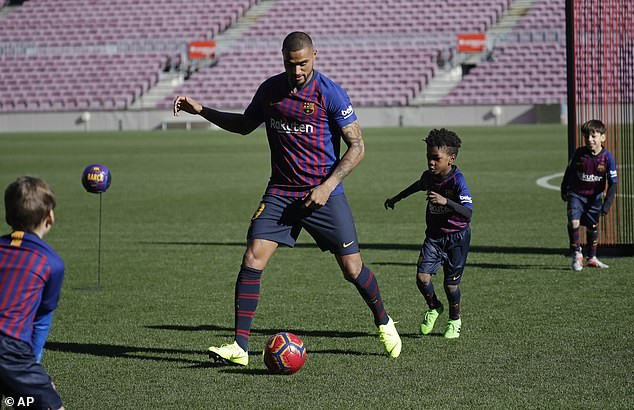 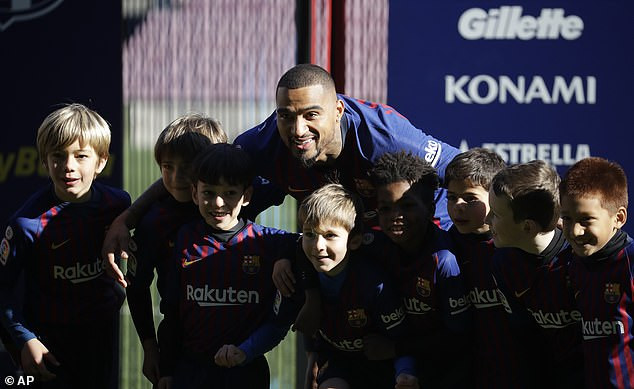 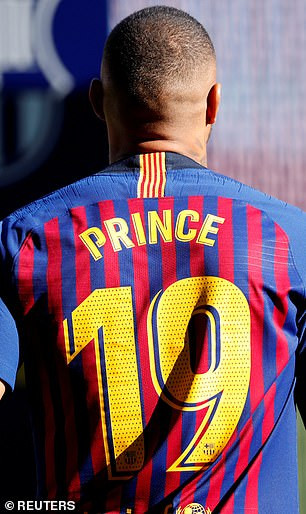 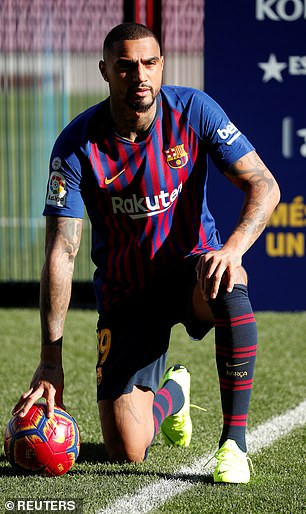 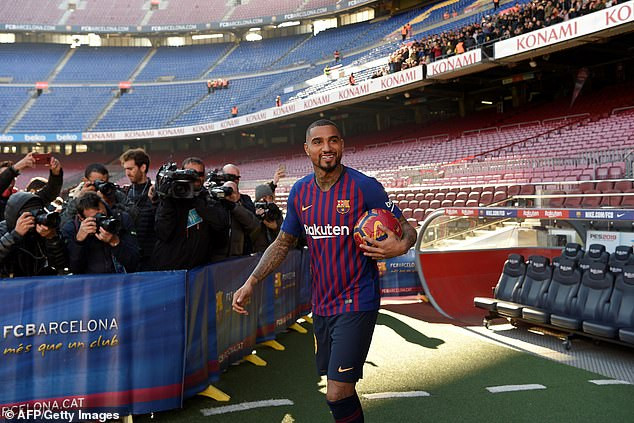 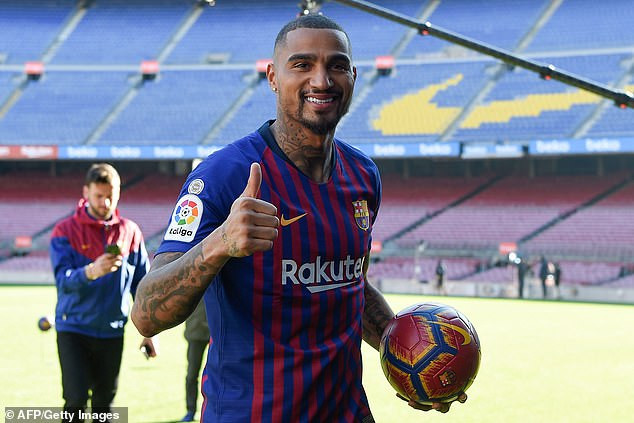 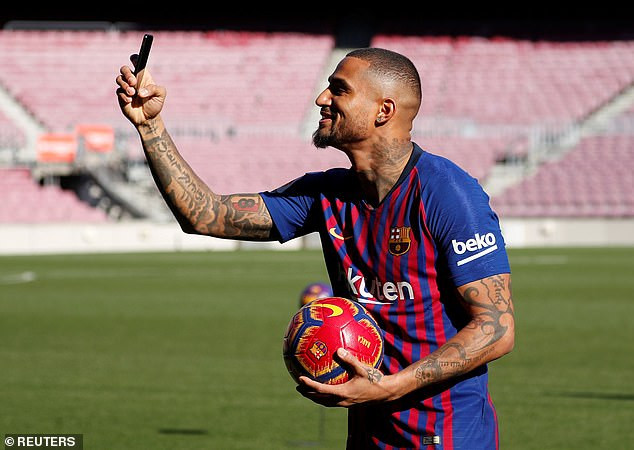