Pregnant Meghan Markle had the perfect reaction when she was...

Meghan Markle was at Mayhew Animal Home yesterday to pay a  visit after she was made a patron of the animal welfare charity.

While there on January 16, Meghan met with staff, volunteers and beneficiaries of the charity.

During the visit, which is her first official visit to Mayhew, an animal shelter worker called her a “fat lady”.

According to People, one of the staff member pointed to Meghan’s large baby bump and screamed, “You’re a fat lady!”

Without missing a beat, Meghan laughed out loud and responded, “I’ll take it!” 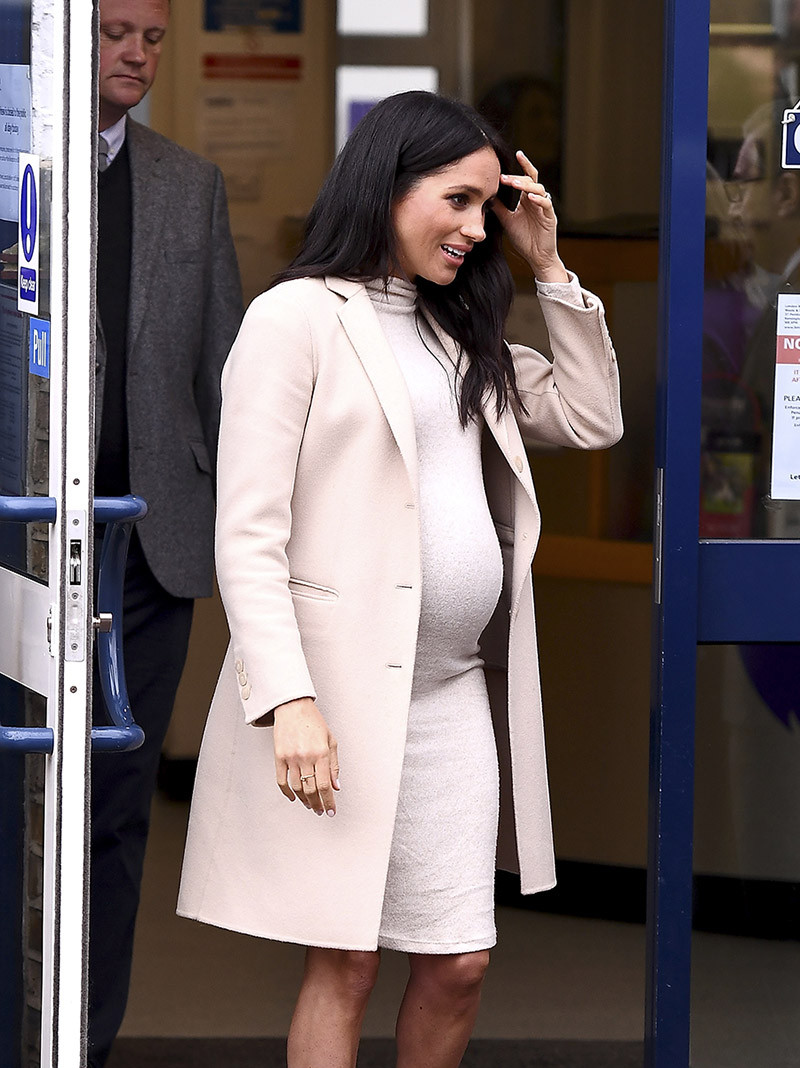 Meghan didn’t show any signs of anger but people felt the staff’s remark was rude, even though she was obviously trying to be funny.

It isn’t clear if the staffer was disciplined for fat shaming the Duchess of Sussex.