Meghan Markle’s bodyguard has quit, making her the third close aide of Meghan’s to quit in the last two months.

Meghan first lost her personal assistant, and then her private secretary. Now, the Metropolitan Police officer who was pictured defending the Duchess of Sussex during her Fiji trip after a security scare has also quit.

The Metropolitan Police officer, who remains unnamed for security reasons, resigned after only six months on the job, The Sunday Times reported. She is also expected to quit her job as a police inspector. She has been described as brilliant by colleagues. 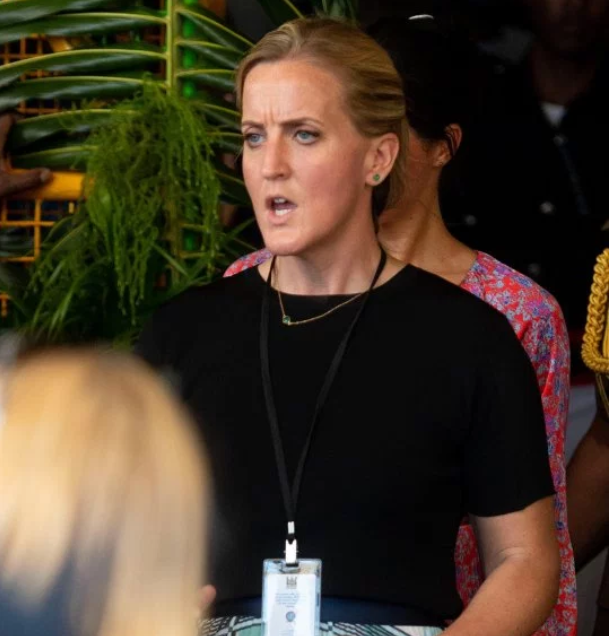 Ms Markle’s private secretary Samantha Cohen, 49, quit in November and her personal assistant Melissa Touabti, 39, who played a “pivotal role in the success of the Royal Wedding” quit in tears in December after “putting up with a lot.” Both the unnamed bodyguard and Ms Cohen worked for Ms Markle and her husband Prince Harry. 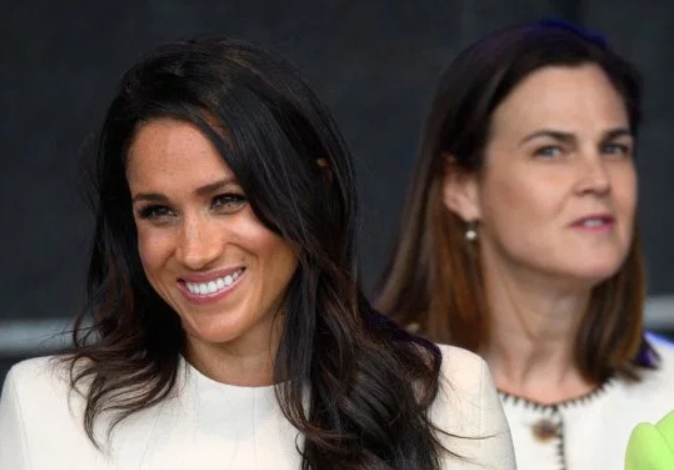 Unlike someone who has grown up in the Royal Family and has been used to close protection from an early age, having it can be quite constraining.

Even though she was a famous actress, she could still do what she wanted in the way of getting around freely.

But in her current role she can’t go anywhere without her protection team and that’s a massive constraining force on an individual like her.

According to reports, the Duchess of Sussex is known to be “demanding”. She reportedly emails palace staff instructions and various demands as early as 5am.

A royal insider said after Meghan’s PA quit in tears:

Meghan can be difficult. She has very high standards and is used to working in a Hollywood environment.

However, there’s a different degree of respect in the royal household and Kate has always been very careful about how she has acted around staff.

The Duchess of Sussex is said to be unpopular with palace staff, with some even calling her “dictatorial”