It took Leonardo Di Caprio over 3 years before he won an Oscar. Now, he’s been forced to return the one awarded to him by a top malaysian executive.

The 44-year-old actor  was asked to return the little gold man statue that was awarded to Marlon Brando in 1954 for On The Waterfront because it is part of an ongoing court case regarding investment fraud.

Malaysian financier Jho Low, who financed The Wolf Of Wall Street, gave Leonardo the award after originally buying it at an auction for $600,000 (£479,000) but Low is now accused of committing billions of dollars of fraud. He is being investigated and the case is being led by the United States. 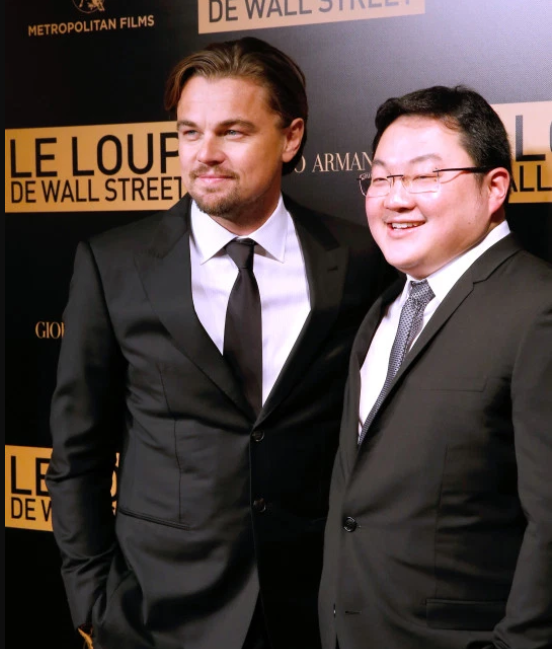 According to the New York Times, prosecutors say Low used money he siphoned from a Malaysian government investment fund to fund his extravagant spending spree.

As well as the Oscar, he also gifted Leonardo an original Pablo Picasso painting which will also need to be returned.

Low also purchased a see-through grand piano which is currently in model Miranda Kerr’s home because it won’t fit through the doors, a Monet and van Gogh, a $250 million (£199 million) superyacht with a cinema and helicopter pad, and a $35 million (£28 million) Bombardier jet.

Miranda’s lawyer has told press she is happy to return the piano however Mr Tol, who designed the piano, has revealed that the extraction may be particularly costly because Miranda had walls built to surround the piano after he discovered it would be left on an outdoor deck.

After the investigation ends the statue will be given back to the Academy of Motion Picture Arts and Sciences, who retain the rights to buy any Oscar for just $1.

Low, 37, is thought to now be a fugitive, hiding in China.