Nicki Minaj confirms new relationship with a convicted rapist and...

Rapper, Nicki Minaj is currently been dragged by her fans after she confirmed that she is dating a popular ex-convicted rapist.

According to several reports, the mystery man is a 40-year-old father of five and convicted rapist identified as Kenneth ‘Zoo’ Petty. Series of his mugshots were also posted online last week. Read the previous report here.

Taking to her Instagram page this morning, the 36-year-old rapper shared a sweet photo of them posing together and another image of her new man and wrote:  ‘Did you ever make it out of that town where nothing ever happens?..it’s no secret…that the both is us are running out of time.’ 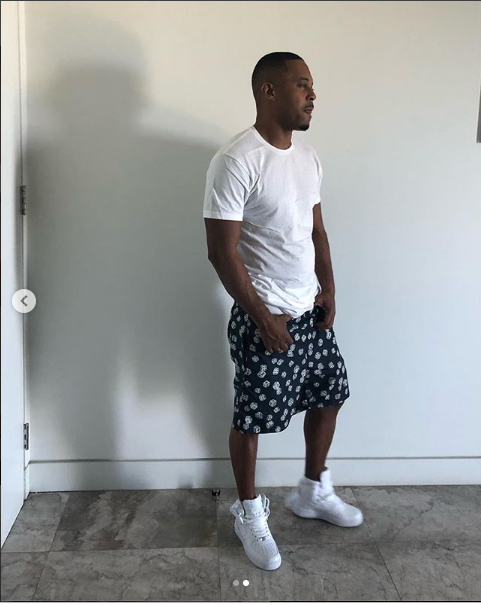