by The Pop Muse 3 years ago3 years ago
0
The Frenchman continues to be linked with an imminent move away from Camp Nou, but a distinguished team-mate is looking for him to stay put

The France international winger is into just his second season at Camp Nou, but questions continue to be asked of his ongoing presence.

Flashes of the brilliance which tempted Barca into a €105 million (£94m/$120m) deal have been shown, but Dembele’s attitude and inconsistency has fuelled the exit speculation.

Arsenal are among those reported to be monitoring the 21-year-old’s situationahead of the January window, with another big-money move being mooted.

Dembele was, however, back among the goals for Barca in a 4-0 derby victory over Catalan rivals Espanyol on Saturday and Messi told reporters after that contest: “He’s very good.

“He wants to play, he had a good game, scored a goal and was important.

While Dembele did his efforts to endear himself to the Barca faithful no harm with an effort on derby day, it was Messi who once again stole the show. 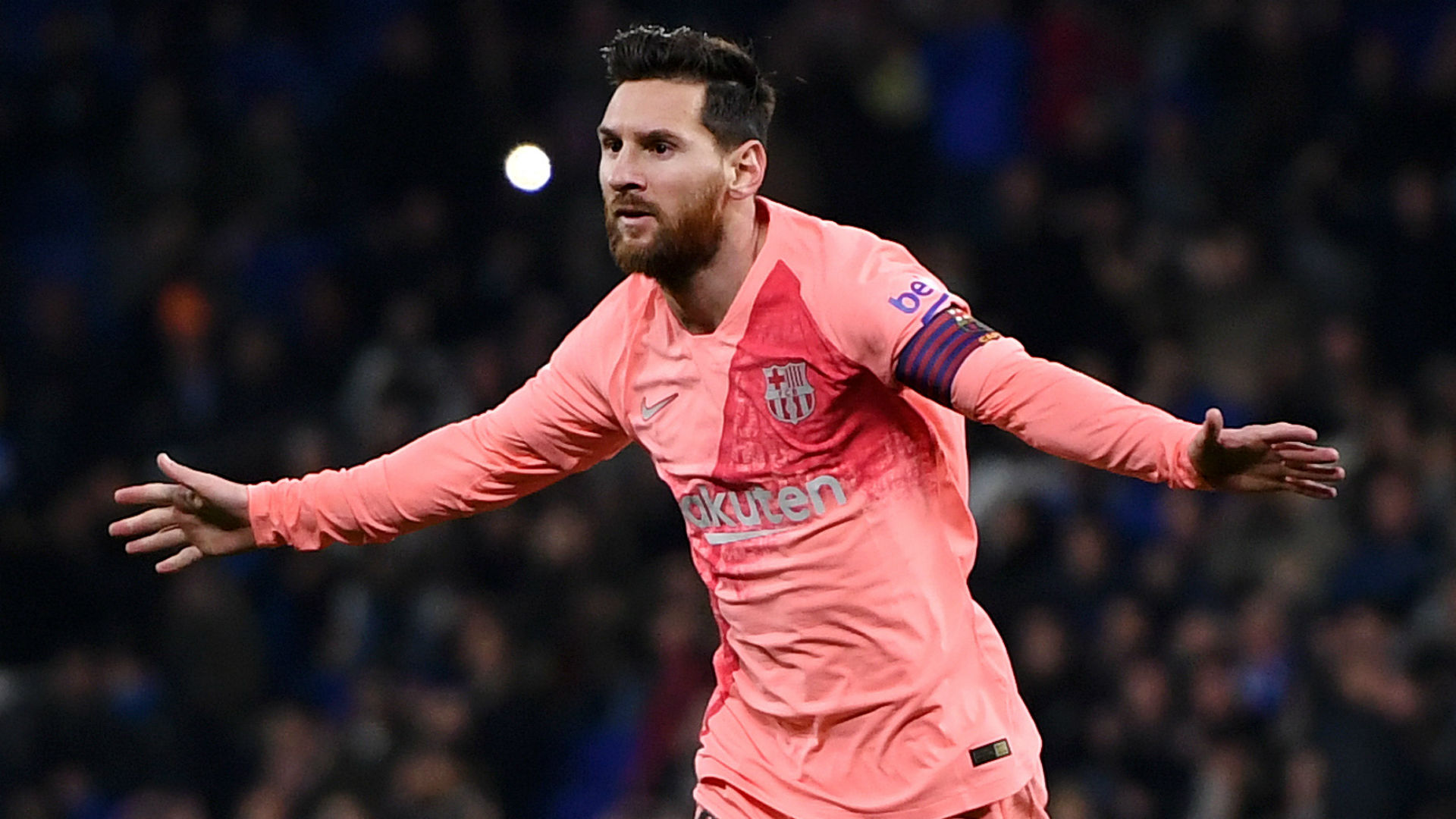 Both of his stunning strikes came from free-kicks, with the five-time Ballon d’Or winner further highlighting his remarkable ability from dead-ball situations.

The humble 31-year-old said of his deadly double: “Well, I try to follow a [free-kick] ritual a bit, trying to do things the same way so that it goes well again.

“But sometimes I get a lot of free-kicks and I don’t put them in.

“I was lucky enough to get two in a row.”

Victory for Barca has seen them edge three points clear at the top of the Liga table, with the defending champions back in the groove and on a four-game winning run across all competitions.

They will be back in action on Tuesday when they play host to Tottenham in the Champions League.