Meghan and Prince Harry are moving out of Kensington palace...

A royal insider claims that Meghan Markle and her sister-in-law Kate Middleton don’t get along and the rift between them is driving brothers Prince William and Prince Harry apart.

But Prince Harry, who has always had a home at the Palace, is to move out of the two-bedroom Nottingham Cottage on the grounds of Kensington Palace with his wife Meghan to set up home at Frogmore cottage on the Windsor estate. 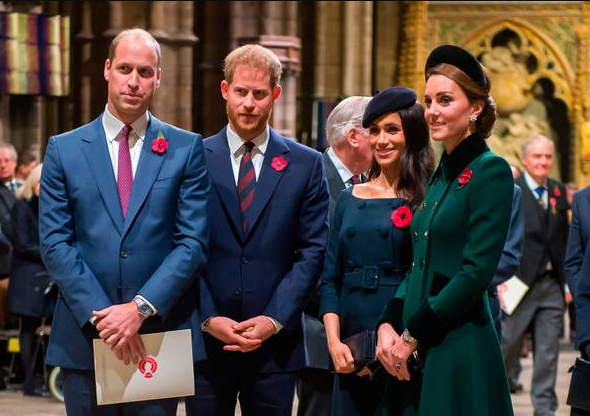 A crack appears to be showing in William and Harry’s relationship. It was reported that “tensions” are growing between Harry and his older brother Prince William. But a close friend of the royal said that any unease in the family was between the wives – Kate and Meghan Markle.

They don’t really get on.

An insider told The Sun:

The initial plan was for Harry and Meghan to move out of their cottage in the grounds of Kensington Palace and into one of the main apartments.

But there has been a bit of tension between the brothers. Now Harry and Meghan don’t want to live next to William and Kate and want to strike out on their own.

Daily Mail also reported that The Duke and Duchess of Sussex, who got married in May, “don’t want to live next door to William and Catherine.” 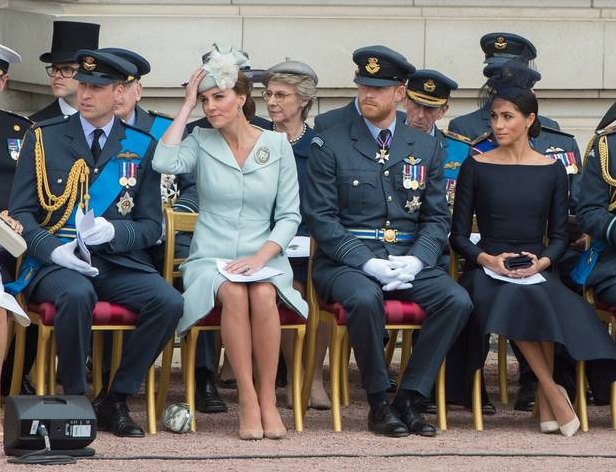 They will soon have separate offices and separate lives, so it would make sense for them to live further afield.

There is no reason why their London home has to be at Kensington Palace. There are plenty of other options, including using their own money to buy their own place.

Kensington Palace press office confirmed in a statement that Prince Harry and Meghan Markle were moving out of the Palace but didn’t mention anything about the tension:

The Duke and Duchess of Sussex will move to Frogmore Cottage on the Windsor Estate early next year as they prepare for the arrival of their first child.

The couple have lived at Nottingham Cottage since their engagement last year.

Windsor is a very special place for Their Royal Highnesses and they are grateful that their official residence will be on the estate.

The Duke and Duchess’s office will continue to be based at Kensington Palace.

Frogmore, a 10-bedroom estate, was a gift from Queen Elizabeth as real estate remains her preferred choice of present for royal newlyweds. It is undergoing extensive renovations, which will be completed in time for the move.