Following investigations into the signing of Bertrand Traore and 13 other young players under Chelsea by its governing body, FIFA, the club might be landing a two-year transfer ban.

According to French online news site Mediapart, one of the organisations publishing the findings of Football Leaks, the unit recommends Chelsea is punished with a fine of £45,000 and an embargo on all signings to cover a total of four transfer windows.

The publication reported that one window relates to Traore and the other three windows involve the 13 other alleged offences.

It was also revealed that officials from FIFA’s Integrity and Compliance unit have spent three years investigating  Traore’s transfer case and 13 other transfers involving the London club and players aged under 18. 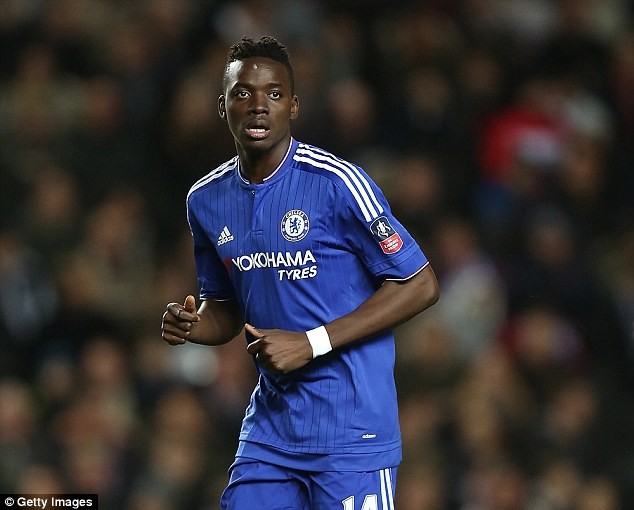 The Burkina Faso international who signed his first professional contract in September 2013 after his 18th birthday was picked at the age of 16 in an Under 18 match against Arsenal.

Mediapart also claimed that the football governing body has found evidence to suggest Chelsea misled them regarding the real dates and acted in bad faith over the signing of Traore who officially joined the club in the January 2014 transfer window.

Chelsea on Wednesday night said: ‘The club has fully co-operated with FIFA and has provided comprehensive evidence demonstrating its compliance with FIFA regulations. We will not comment further.’

A FIFA spokesman added: ‘Investigations were opened concerning Chelsea as well as other English clubs. No further information can be provided.’