Actor Channing Tatum and singer Jessie J are officially an item just months after he split from Jenna Dewan after 9 years of marriage.

A possible romance between Channing and Jessie J was first reported last month when a source spoke about their relationship with People and said, “It’s very new.”

Then, on Tuesday, Nov 13th, Channing revealed via Instagram that he was at Jessie J’s show at the Royal Albert Hall in London and he gushed about her performance.

He said, “This woman just poured her heart out on stage at the Royal Albert Hall. Whoever was there got to witness something special. Wow.”

He also took to his Instagram story to write, “She went off tonight! #RoseTour.”

A source reportedly told People, “Channing is her biggest fan. He flies all over the U.S. to attend her concerts.”

Earlier this month, Tatum took his 5-year-old daughter to see Jessie J at the Wiltern Theatre in Los Angles.

Back in April Channing Tatum and Jenna Dewan announced their separation after nine years of marriage. 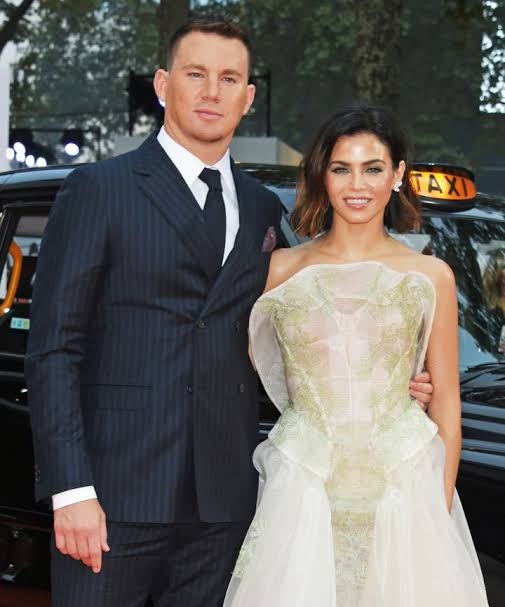 Social media users have pointed out that Jessie J and Jenna Dewan share a striking resemblance.