12 people have been confirmed dead after a gunman opened fire at a country music bar during a student night in California, before turning the gun on himself.

The gunman was said to have stormed the Borderline Bar and Grill wearing a black trenchcoat armed with a pistol equipped with an extended magazine and smoke grenades at about 11.20pm.

He reportedly shot the doorman first before making his way into the venue, where he opened fire on a young female cashier before throwing smoke grenades onto the dancefloor and letting off rounds into the crowd. 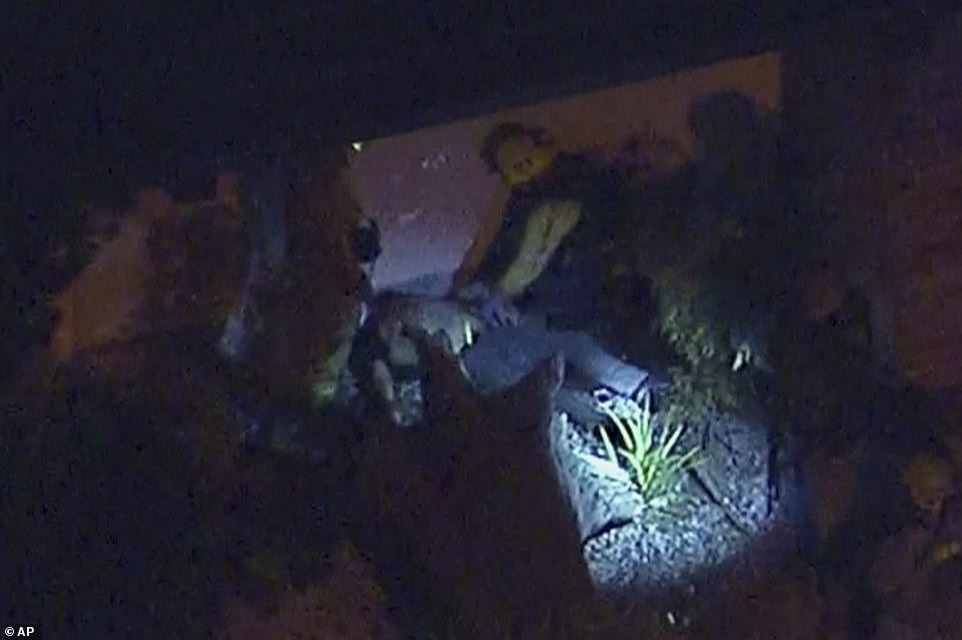 More than 200 people, of which many were students as young as 18, were in the bar when the gunman opened fire

’10 to 15′ victims were injured during the mass shooting, including a doorman, a young female cashier and college students.

According to Mail Online, a SWAT team found 11 victims dead inside the venue several minutes after they arrived. The suspect was also found lifeless after apparently turning the gun on himself.

Police said the attack was planned and reports of use of smoke grenades were ‘credible’. The authorities also believe that the number of casualties is ‘very likely’ to go up. 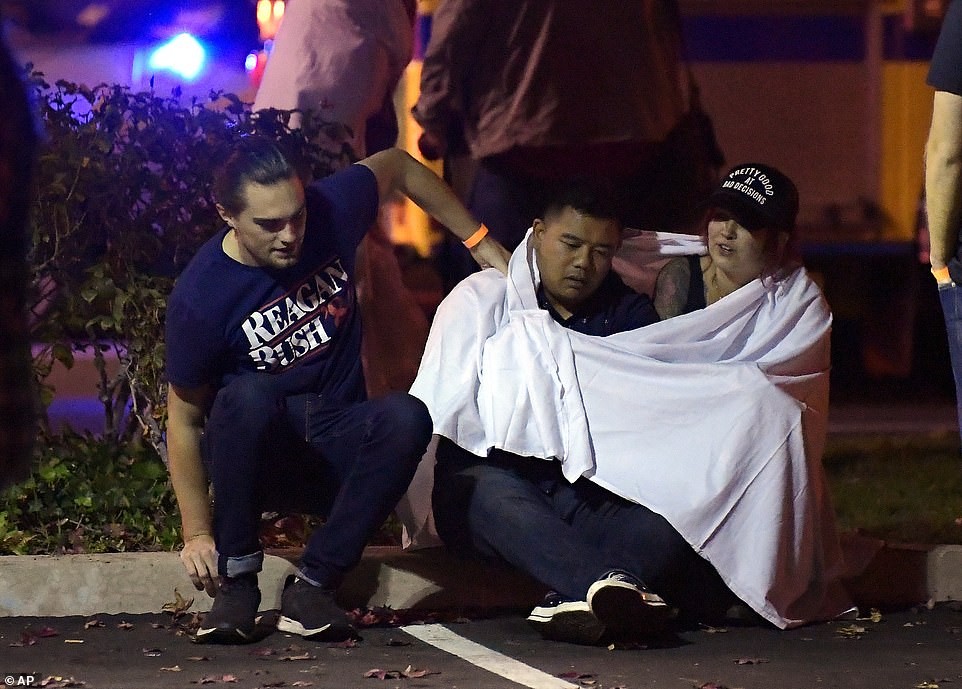