SPICE GIRLS to receive more than $3 million each for...

The Spice Girls will be getting P-A-I-D for their brief UK tour — more than $3 million each — and they can roll in even more dough if they kill it in ticket sales.

Sources tell us the 4 out of 5 Spice Girls who are hitting the road next summer across the pond are set to be making nearly $550k a head for each of their 6 shows in Britain — totaling about $3.2 million each. Ain’t too shabby for 6 days of work.

Here’s the kicker … we’re told Mel B and co. could make even more cash if their shows sell well enough to spur a second leg outside the UK … the girls could rake in up to $6.5 million each. 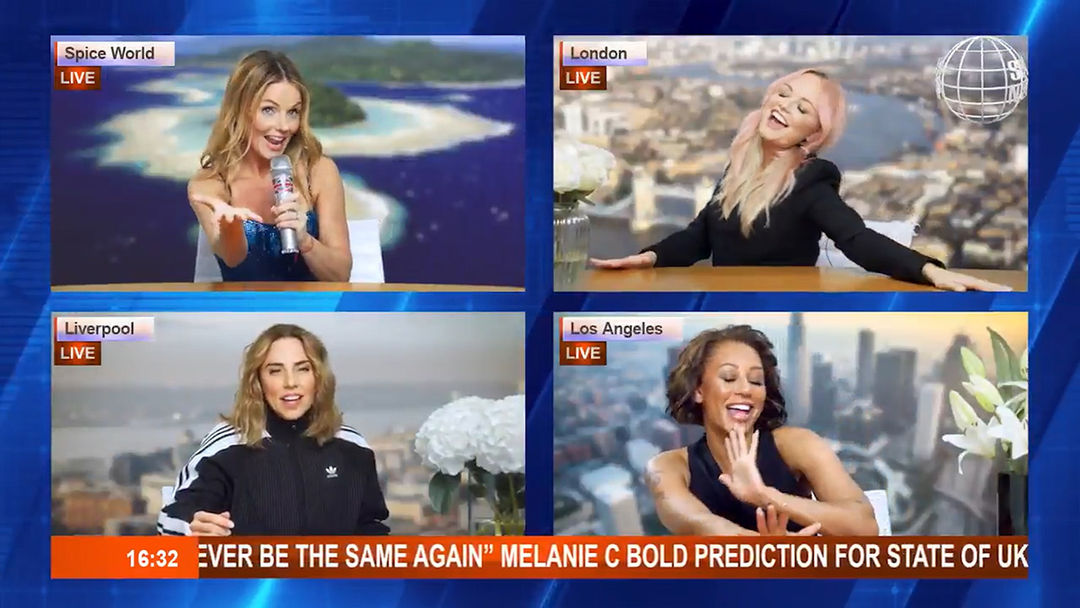 There’s no guarantee that’ll happen. Tickets go on sale this weekend, and we’re told the crew is nervous they won’t sell out since Victoria Beckham isn’t going along for the ride. As we reported … the Spice Girls will tour without her.

Speaking of Victoria, she may have screwed her old girl band in more ways than one. Reports surfaced earlier this year saying TSG could’ve made as much as $13 mil each if Posh had joined. 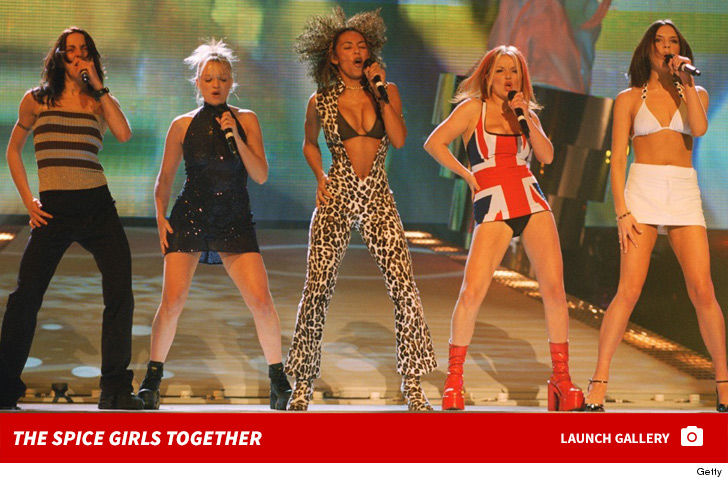