Former “Real Housewives of Miami” star and Kim Kardashian BFF Larsa Pippen, has been spotted for the first time since filing for divorce from husband, NBA legend Scottie Pippen.

Larsa who is BFFs with Kim Kardashian was pictured with her gal pals in Hollywood on Sunday as they attended Rap Mogul, Diddy‘s 49th birthday. 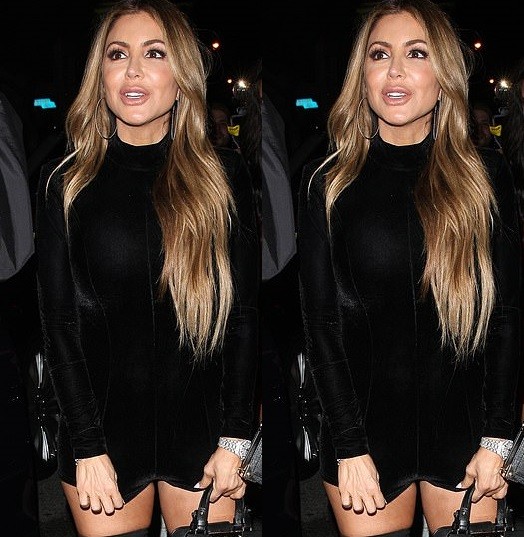 The 44-year-old put on a racy display as she slipped her curvaceous body into a figure-hugging bodysuit, tied in with sizzling thigh-high boots. 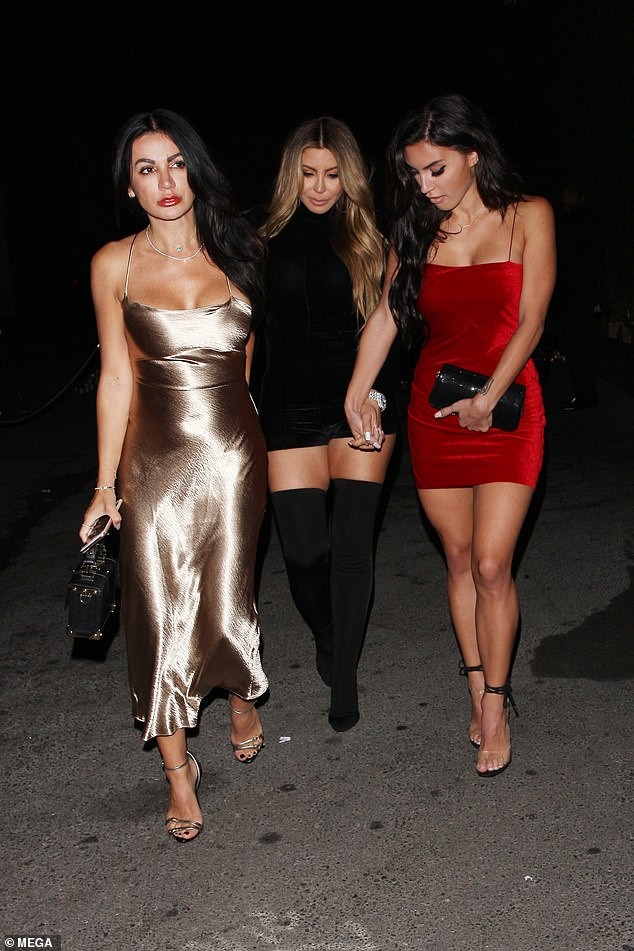 According to court records obtained by The Blast, Larsa who is BFFs with Kim Kardashian filed for divorce from her husband on Friday, Nov. 2nd.

It’s unclear what led to their split, but Larsa was spotted without her wedding ring while hanging out with French Montana at an event this weekend.

Back in 2016, Scottie who shares four children with Larsa filed for divorce, but the case was dismissed after they reconciled in 2017. 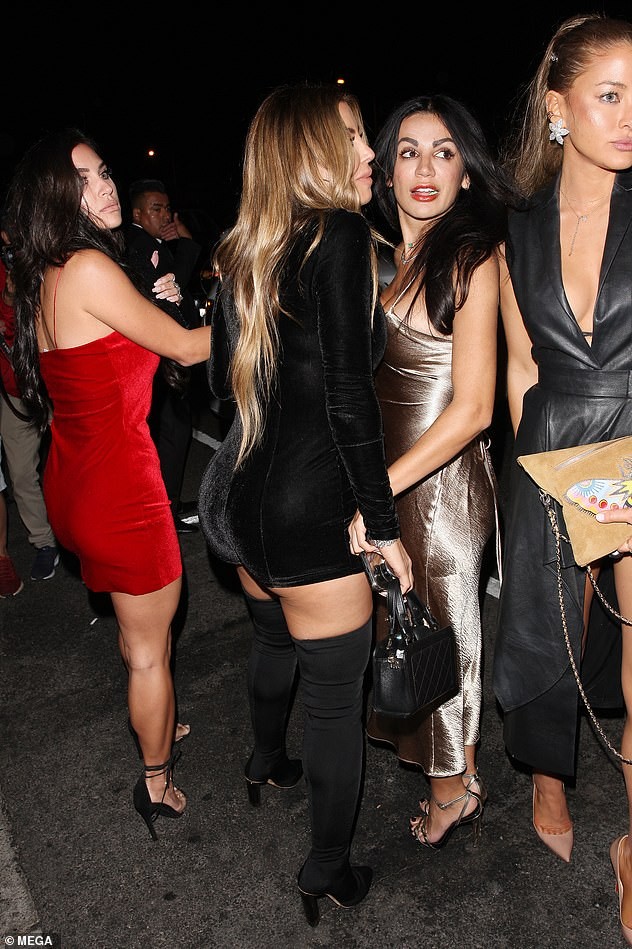 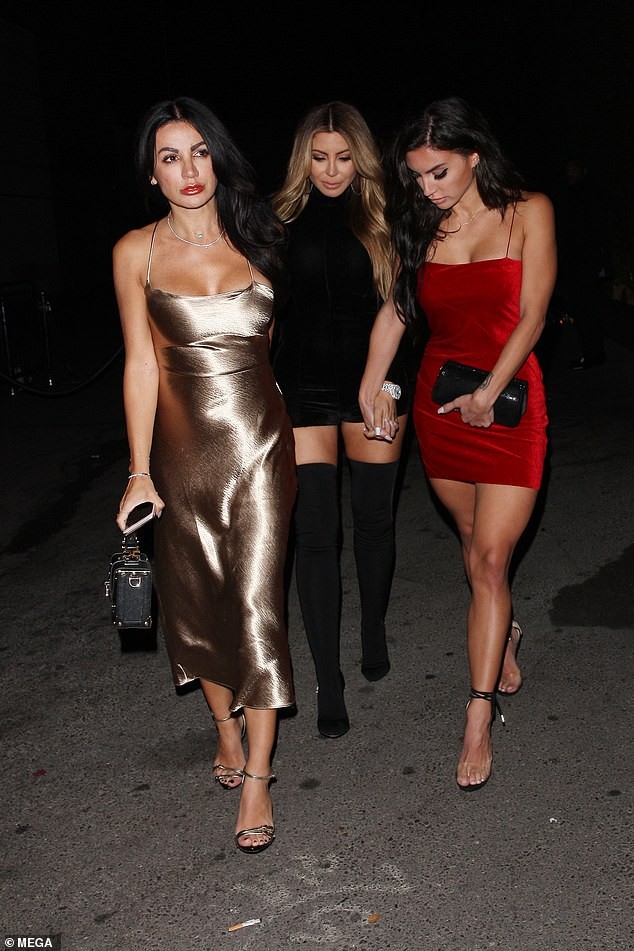