Check out the $1million Victoria’s Secret bra everyone is talking...

Victoria’s Secret has unveiled its annual high-priced bra, ‘ The Dream Angels Fantasy Bra” ahead of a fashion show on Thursday.

The gorgeous and glistening creation has been valued at a whopping a $1 million (360 million Naira). 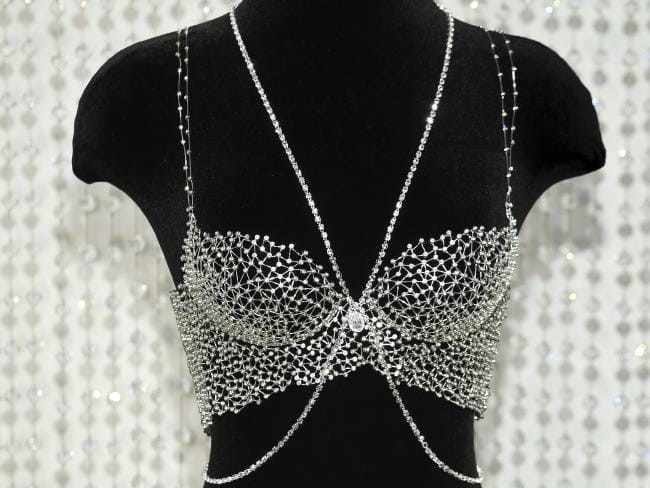 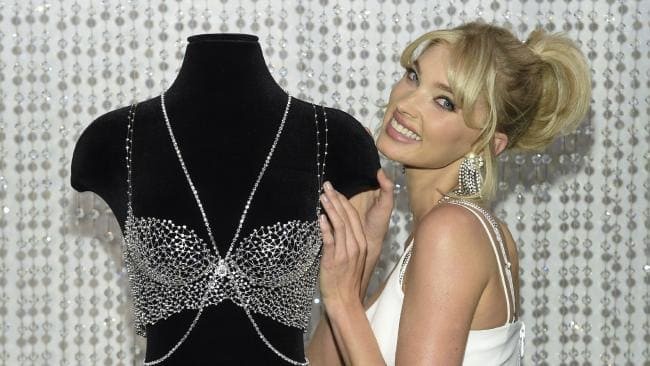 Describing the moment she tried on the Fantasy Bra as “beyond exciting”, Hosk told People  “it was just a sensation that I’ve never felt before.”

“My body was violently shaking. And it wasn’t because I was nervous, I was just excited,” Hosk said. “It was a cool feeling that I’ve never felt before. And it was definitely a moment that I’ll never forget.” 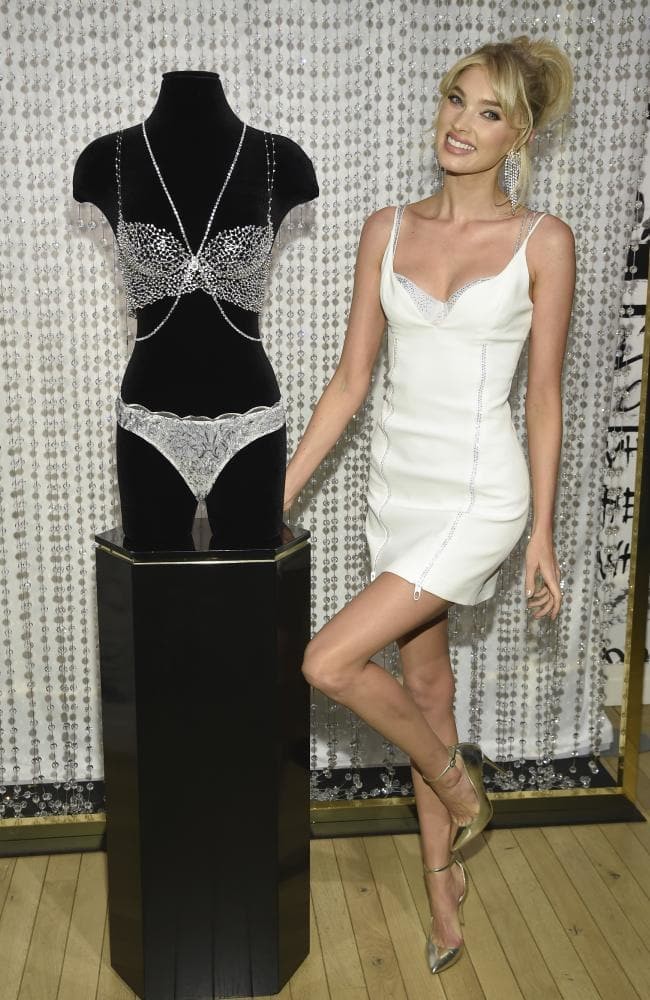 Hosk who has been working with the lingerie brand since 2011, also said the garment is the “most beautiful Fantasy Bra I ever saw.” 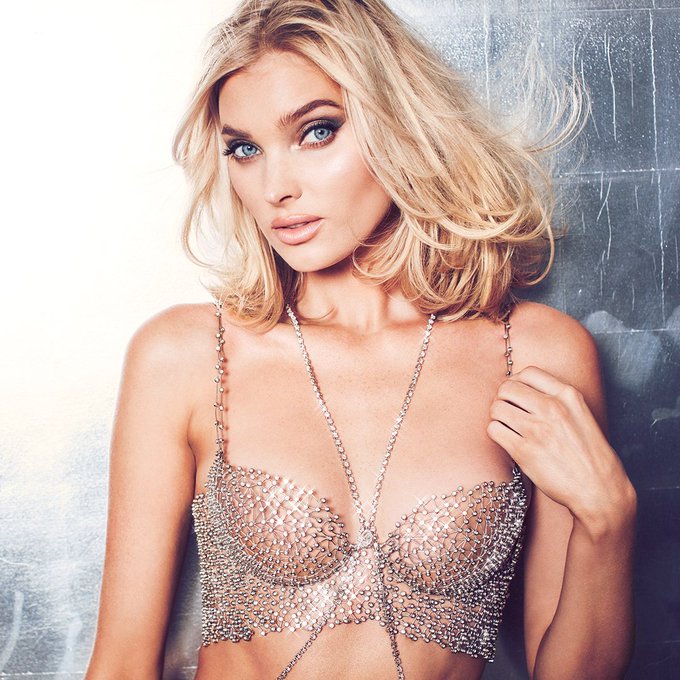 Introducing the $1 Million Dream Angels #VSFantasyBra, worn by @elsahosk & designed by Atelier Swarovski. See it sparkle on the runway in the #VSFashionShow, Sunday, Dec. 2 at 10/9c on @ABCNetwork. http://i.victoria.com/2QI