One Love! 2Baba moved to Tears as Wife Annie Idibia...

While the circumstances around the reconciliation are unclear, 2Baba can be heard in the video expressing how happy and moved to tears he is as a result of the two women patching up a longtime rumored feud. 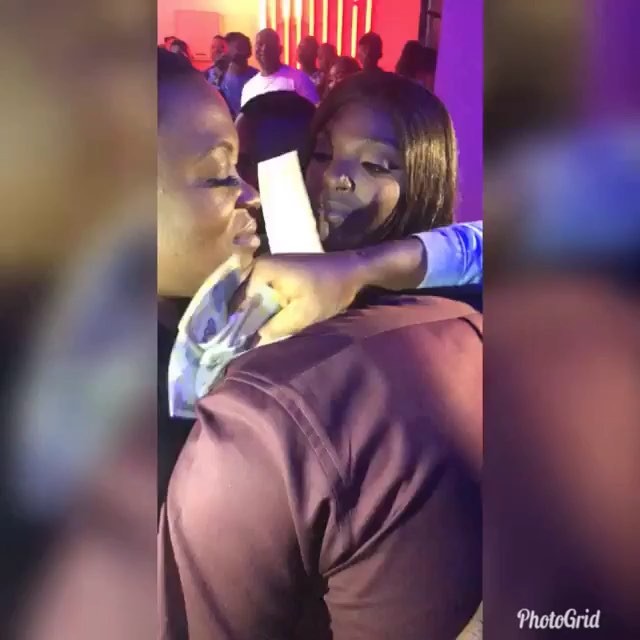 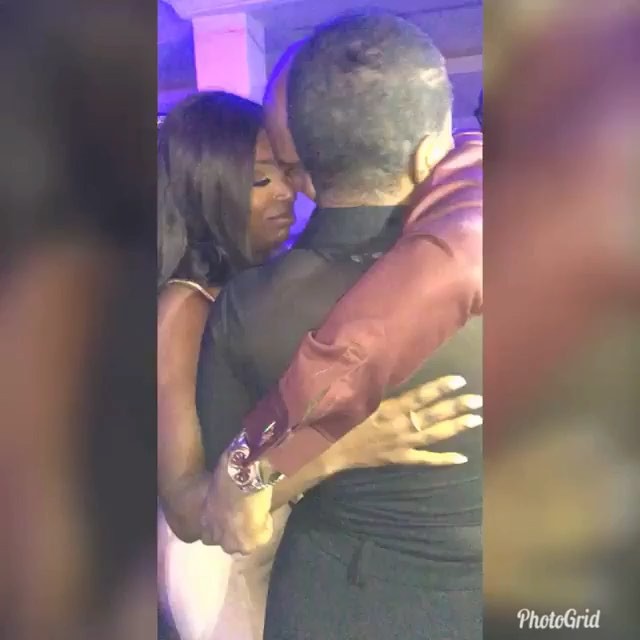 In June 2016, 2Baba had stated that Annie Idibia and Pero Adeniyi were best of friends when rumors surfaced of some disagreements between the two.

There has been a lot of drama between 2Baba, Annie and Pero in the past couple of years – from Pero’s sister calling Annie out on Instagram, to photos surfacing of Pero and 2Baba kissing in a club.

It’s great to see that the differences are being put aside and they will be focusing their energy on love.

See the videos below.