PETE DAVIDSON EX CAZZIE DAVID WAS OTHER GIRL HE PROPOSED...

Sources tell us that Pete had proposed to Cazzie David multiple times during their two-year relationship. The exact number of times isn’t clear, but we’re told it was definitely more than once. Our sources say Cazzie rejected his offer each time.

They split in May before Pete got with, and eventually proposed to, Ariana Grande. As you know, the rest is history.

As we reported … Ariana took some shots at Pete in since-deleted tweets, saying, “for somebody who claims to hate relevancy u sure love clinging to it huh. thank u, next.” 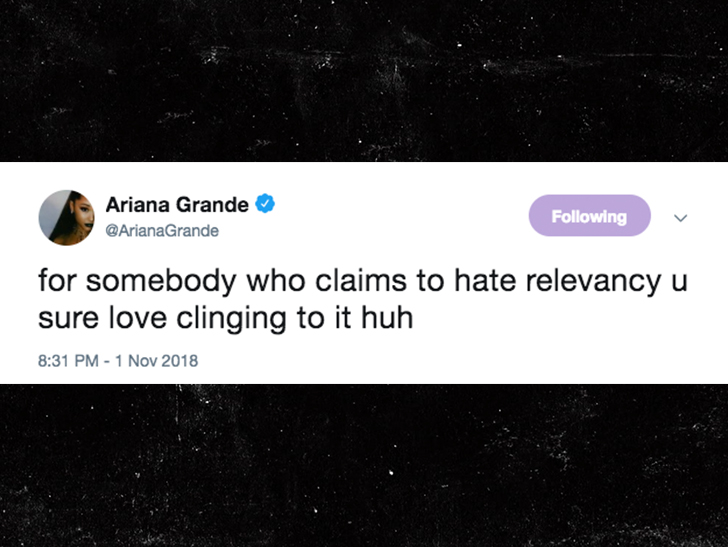 Sources close to the former couple tell us Ariana felt betrayed by Pete’s remarks, because they’d both agreed to not talk about their split in public. We’re told Pete’s now scrapping any further references to their breakup for this weekend’s show, and Lorne Michaels signed off.

There was speculation as to who Pete was referencing when he dropped the “0 for 3” line, because he’s dated a handful of chicks over the years, including “Girl Code” star Carly Aquilino — whom he dated before Cazzie.

But, we’ve been assured … that third chick is absolutely Cazzie, who’s since scrubbed her IG of any Pete references. Seems to be a pattern with his exes. 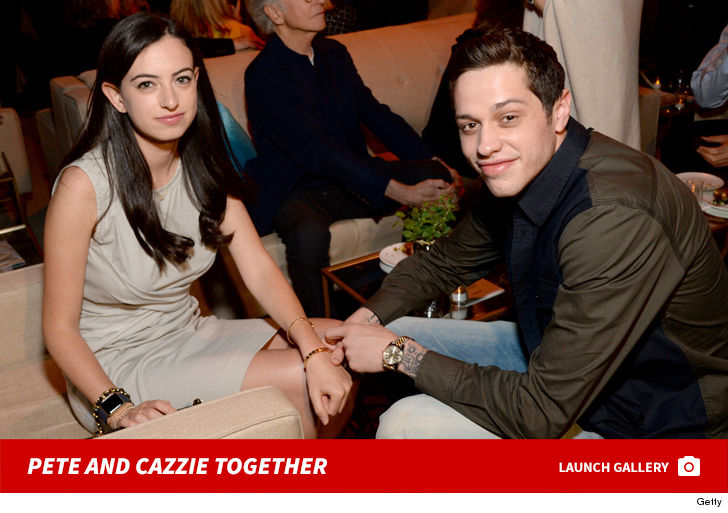