Alex Rodriguez’s former wife, Cynthia, has slammed him for calling her out for not working.

Cynthia Scurtis said her ex-husband, who is now dating Jennifer Lopez, has no business criticizing her for not working since he was the one who asked her to leave the workforce in the first place and focus on their kids because of his demanding job and extensive travelling.

This comes after A-Rod complained about Cynthia’s refusal to put her master’s degree in psychology to work. He wants to drastically reduce the $115k per month in child and spousal support he’s been paying since their divorce in 2008 and thinks Cynthia should get a job to support. 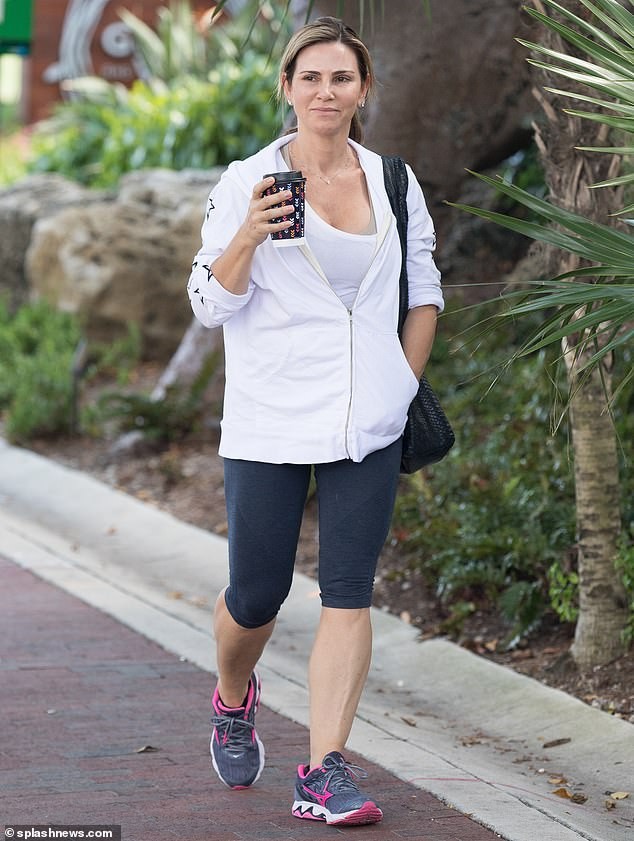 To ensure that our daughters had a stable upbringing, and given his extensive travelling, Alex requested that I discontinue working and make parenting my primary focus.

Alex is reportedly angry because he claims Cynthia now has millions in the bank, 3 homes and multiple cars. With his income reduced by 90 percent due to retirement, A-Rod doesn’t think he should have to keep supporting Cynthia any longer.

In the statement, provided by her attorney, Maurice Kutner, Cynthia said:

I find it terribly disheartening, shocking and disappointing that Alex has resorted to reporting falsehoods. Why he seeks sympathy from the press and public baffles me.