The 38-year-old said during an interview with People:

I thought I was over depression. I thought, ‘I’m good! I’ve got love, I’m working out.’

But I was so angry. The rage built up in me. I did not attempt suicide, but I was questioning [life].

Michelle, who is now a gospel singer, has suffered from depression since age 13. She admitted she’d fallen off the “therapy wagon” and “would’ve understood” if her 41-year-old pastor beau left. 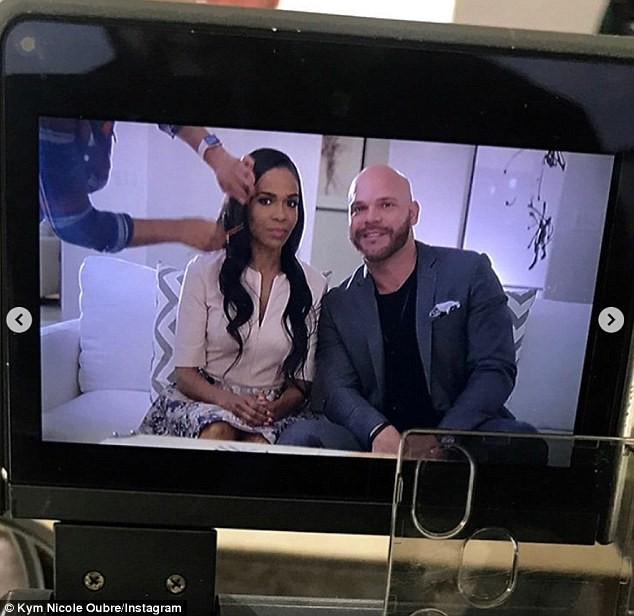 He’s been praying for a wife. He didn’t pray for a depressed wife.

Chad Johnson, who got engaged to Michelle Williams on March 21 after meeting a year earlier during one of his Arizona spiritual retreats, said she uttered some hurtful words during her worst moment.

The Elevate International founder said of his bride-to-be.

Some of the things said and done were very hurtful.

But I was like, ‘I don’t even want to talk about what happened. Get well and we can work on us later.’

Michelle continued to undergo individual therapy and premarital counselling and it was mostly filmed for their Oprah Winfrey Network, OWN, reality show Chad Loves Michelle, which premieres November 3. 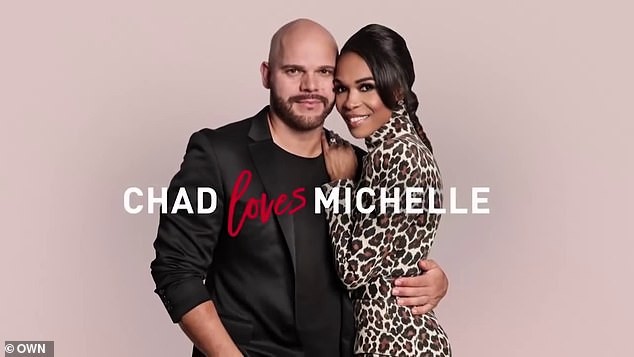 It’s not just about marrying Chad. I finally found someone to do life with.

The show documents Williams and the Johnson moving into a Los Angeles home where they’ll maintain separate bedrooms until their chaste journey to the altar.