Priyanka Chopra and Nick Jonas to get married in India...

It’s been a whirlwind romance for Priyanka Chopra and Nick Jonas after they began dating in May and got engaged weeks after. Now, the couple are about to tie the knot.

An insider told US Weekly:

The wedding is happening in India in December.

Priyanka, 36, has reportedly been in the midst of planning her wedding to Nick, 26.

A source told US Weekly in September:

They really want to blend wedding traditions from both of their cultures that are important to them.

Priyanka is having a really good time planning the wedding because it’s a mix of Indian and American styles and customs, which she knows so much about.

Another insider told US Weekly earlier this month that the stars “keep talking about starting a family together. 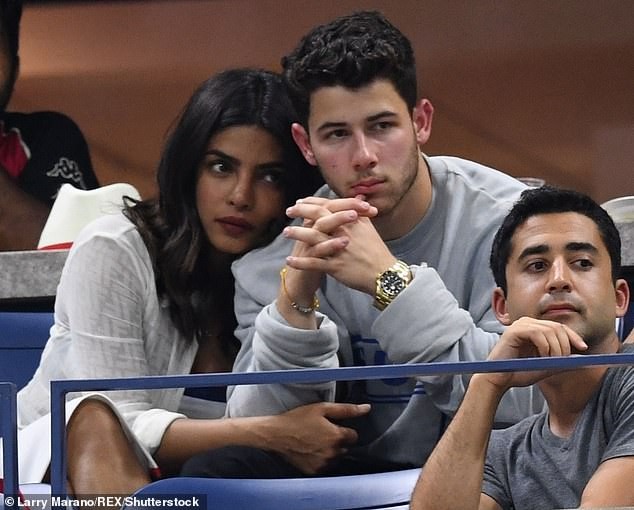 They have amazing chemistry and can’t wait to have kids. They are going to wait till after the wedding to start trying. But it’s definitely on the agenda.

I just have a few of my friends who are having babies right now and I’m like, ‘God, I need to catch up!’

The couple got engaged in July and had a traditional Roka ceremony in Mumbai in August.