Kim Kardashian slammed by fans for photoshopping her ‘Fake’ Butt...

Reality star, Kim Kardashian, who has been sharing naked photos on her social media to promote her latest Kim Kardashian Beauty line, has been slammed by fans after she flaunted a noticeably smaller ‘fake’ butt in her latest sultry shoot.

In the photo, the 38-year-old and mother of three is seen sitting next to a naked male model, while promoting her gold eyeshadow, but fans were quick to noticed her ‘photoshop fail’ which made her butt very smaller. 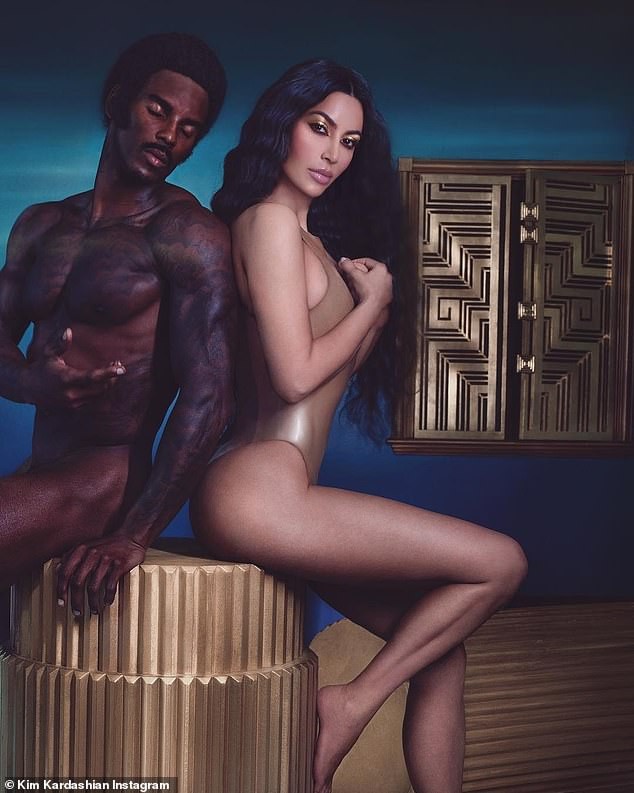 One commenter wrote: ‘Crazy how they photoshopped your fake butt to make it smaller. What an oxymoron.’

A Confused fan wrote, “Does her butt look tiny or is [it] just me?”

Another then wrote: “Well Kimberly this has been photoshopped within an inch of its life.” And the list of Photoshop jokes and accusations go on! 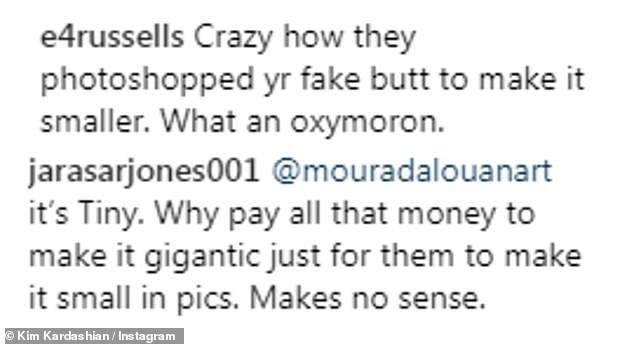 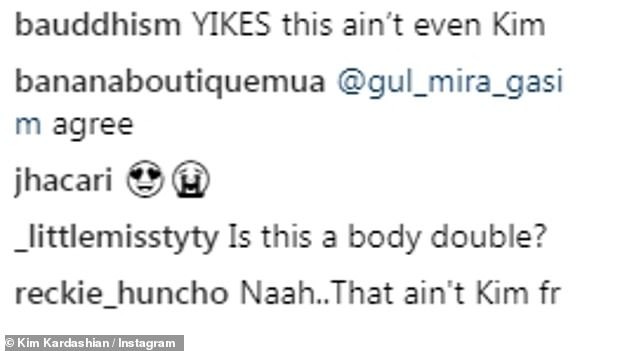