13-year-old girl gives birth to triplets after being raped in...

A 13-year-old girl has given birth to triplets after she was raped by a candy seller in the street in Guatemala.

The teenage girl identified as Francisca Lopez Perez, from the town of Momostenango,did not even realise she was pregnant until her stomach began to swell.

Miss Perez who gave birth last May, said she was raped by a ‘candy seller’ who she was not able to identify. 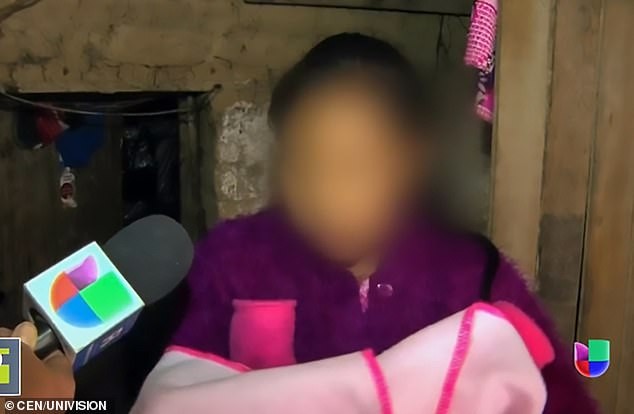 According to a report by Mail Online, the triplets each weighed only about 2.2 lbs (1 kg) and the two oldest were rushed to the emergency ward of a local hospital where they later died 25 days later.

The young mum who lives with her mother and seven brothers in a house made of woods is reportedly struggling to care for her surviving baby in extreme poverty.

She is expected to constantly take the baby boy to hospital as he is so small that he regularly needs oxygen.