Following his feud with his former record label, G-Worldwide, singer, Kizz Daniel says they have both moved on and that he is channelling all his energy into making his own label, ‘Fly Boy Inc. ‘ grow.

As the cover star of Vibe.ng latest magazine issue, Kizz Daniel talks about his new brand Fly Boy Inc. he also reveals that G-Worldwide is a very good place.

The singer talks about his relationship with his former label saying: 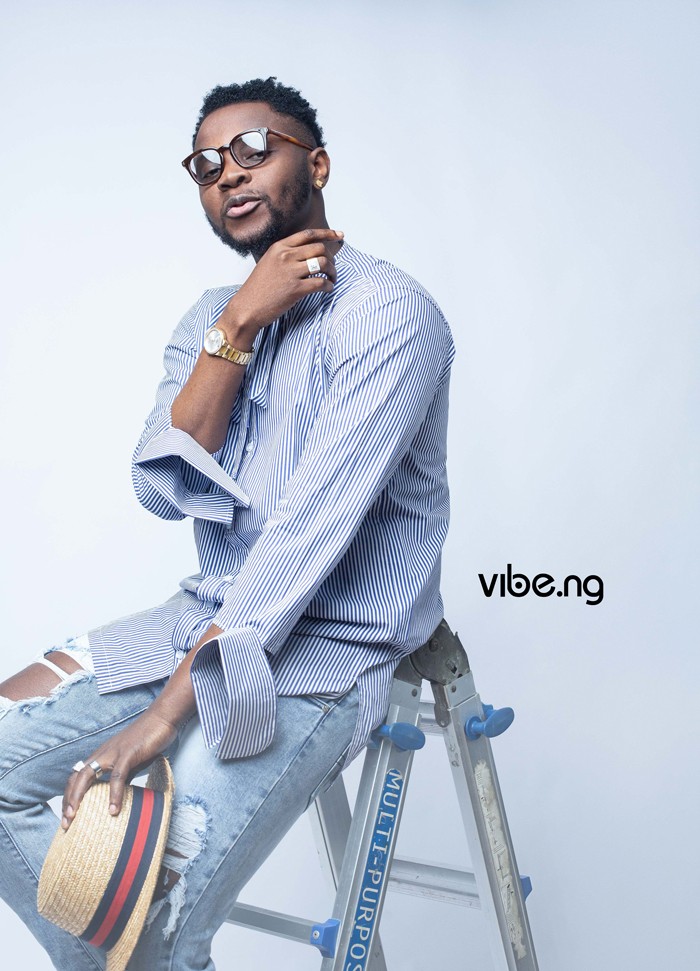 He also goes further to express his excitement venturing out in the music business on his own, especially with the benefits of interacting with other talents in the music industry which he said he never had the opportunity to do while he was still signed with G-World Wide. He confesses that his new exposure has been very good for him and the industry.

Kizz who just signed fast-rising acts Demmie Vee and Philkeyz to his record label – Fly Boy Inc. talks about his decision with Vibe.ng magazine. There are speculations from fans and some in the media that launching his own label was too sudden. Some feel that Kizz needs to regain his own balance before packing on the extra responsibility of being an artiste and also a record label CEO, but the singer reveals he doesn’t quite mind. 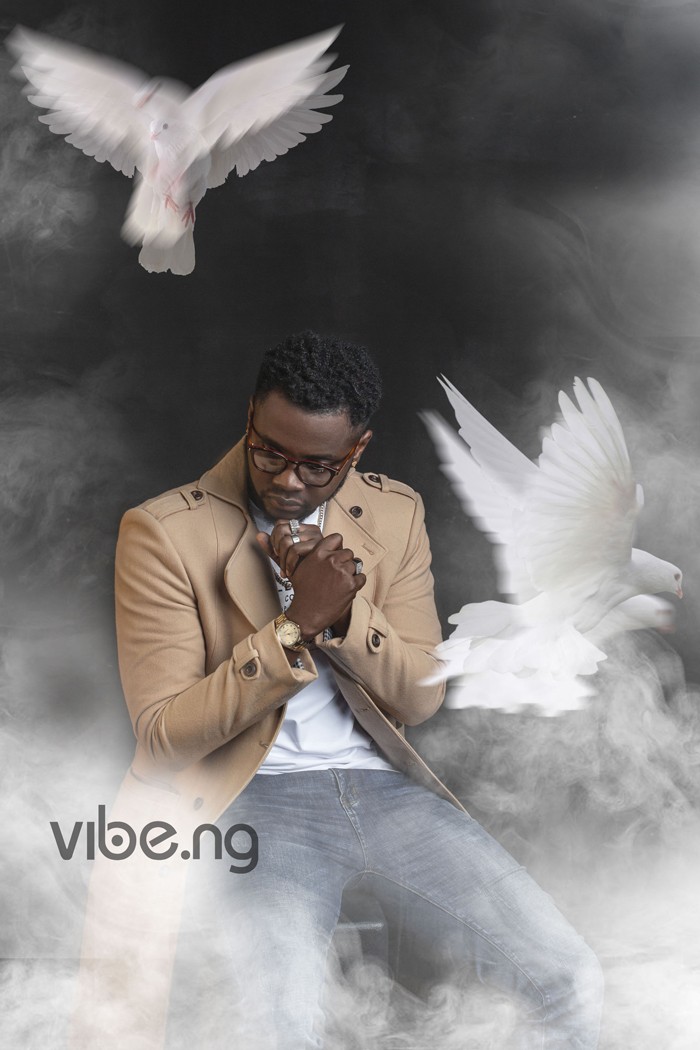 Find the full story and interview, snazzy photos and other interesting stories and articles in our September/October feature, ‘Flight to freedom’ 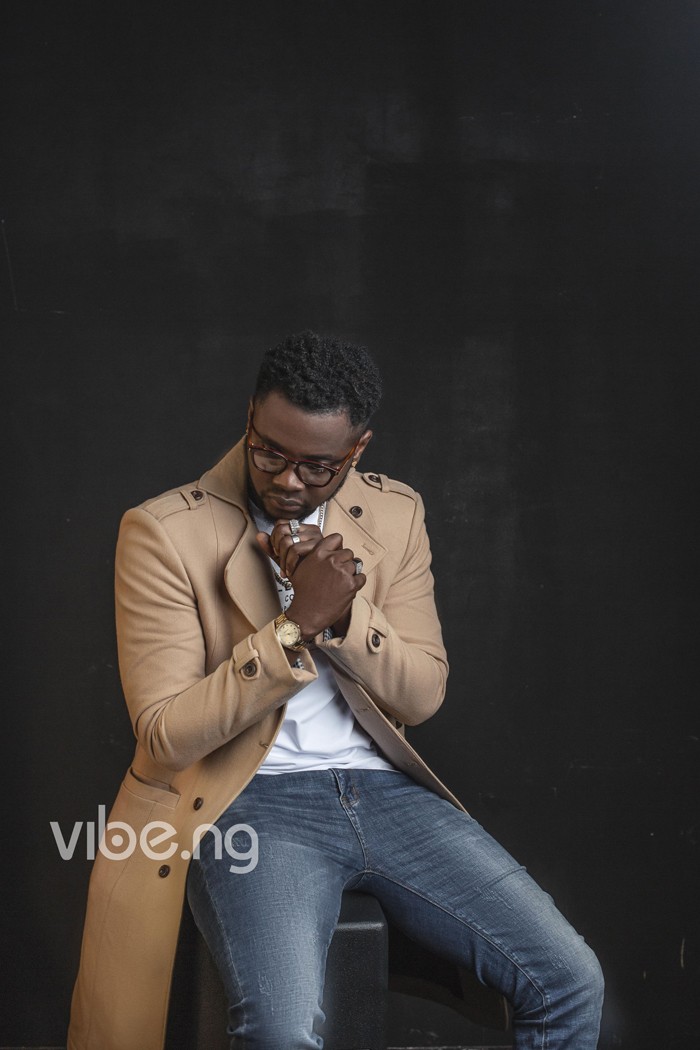 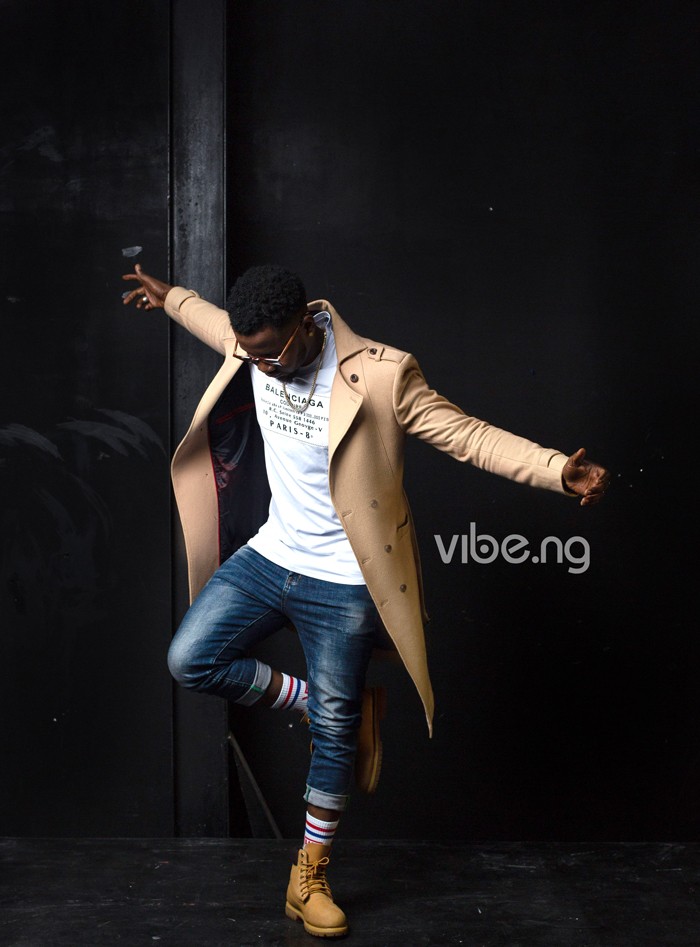 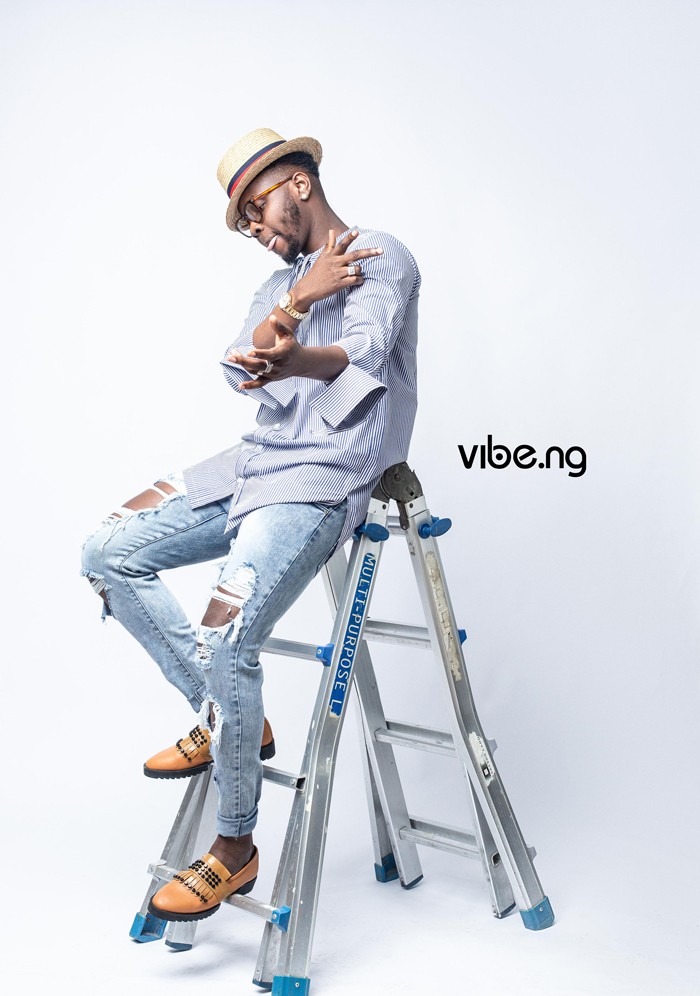