Poor Girl…The News Justin Bieber Had Married Hailey Is Why...

Selena Gomez was thrown “off guard” by Justin Bieber’s marriage to Hailey Baldwin, according to sources.

It’s being claimed that Selena, 26, took it hard when ex-boyfriend Justin got engaged to and then married the 21-year-old model last month.

Bieber’s whirlwind romance and surprise proposal to Baldwin shortly after his relationship with Selena Gomez ended had a “deep impact” on the singer, a new People report claims. 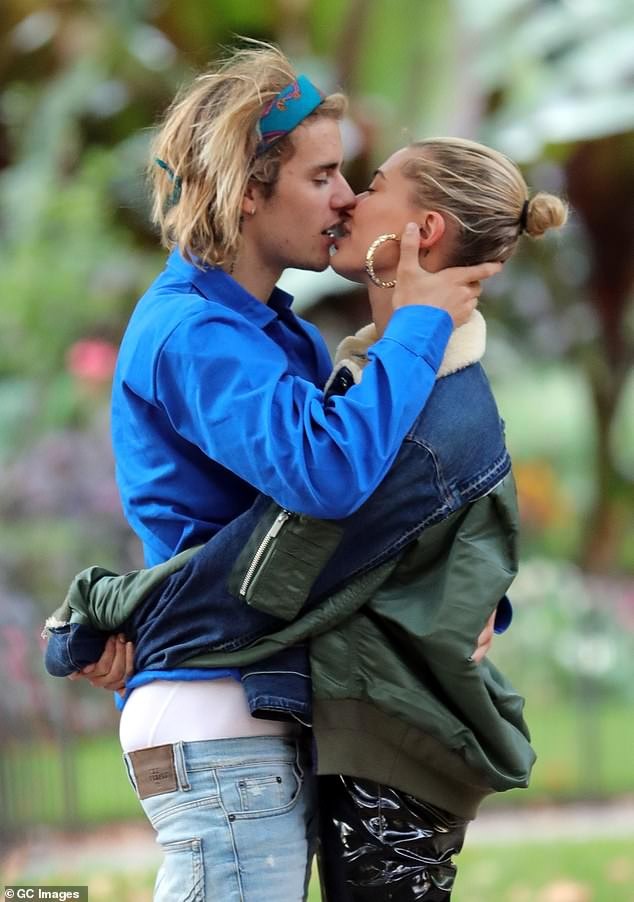 Selena can be a delicate flower, especially because she has had constant medical struggles, but Justin’s engagement and quick marriage threw her off guard and hit her hard.

She and Justin have been on and off for years, although they were so young when it all began.

Justin was her first big love, and she isn’t over him.