On Saturday, 6th of October 2018, the GEANCO Foundation, a non-profit organisation based in L.A, held its annual fundraiser at the Pacific Design Center, West Hollywood.

The fundraiser was led by British Nigerians David Oyelowo and Chiwetel Ejioforas they had discussions on philanthropy in Nigeria and Africa at large.

Also at the gala was Nollywood star Adesua Etomi, as well as other Nigerians such as Afam Oyenma, Sam Adegoke and Dayo Okeniyi. 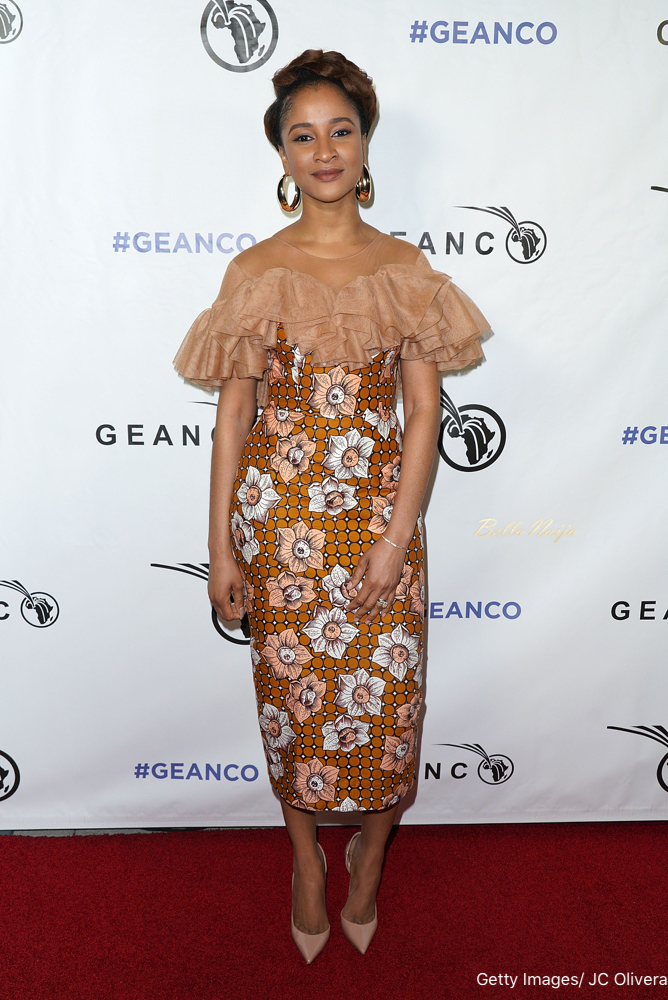 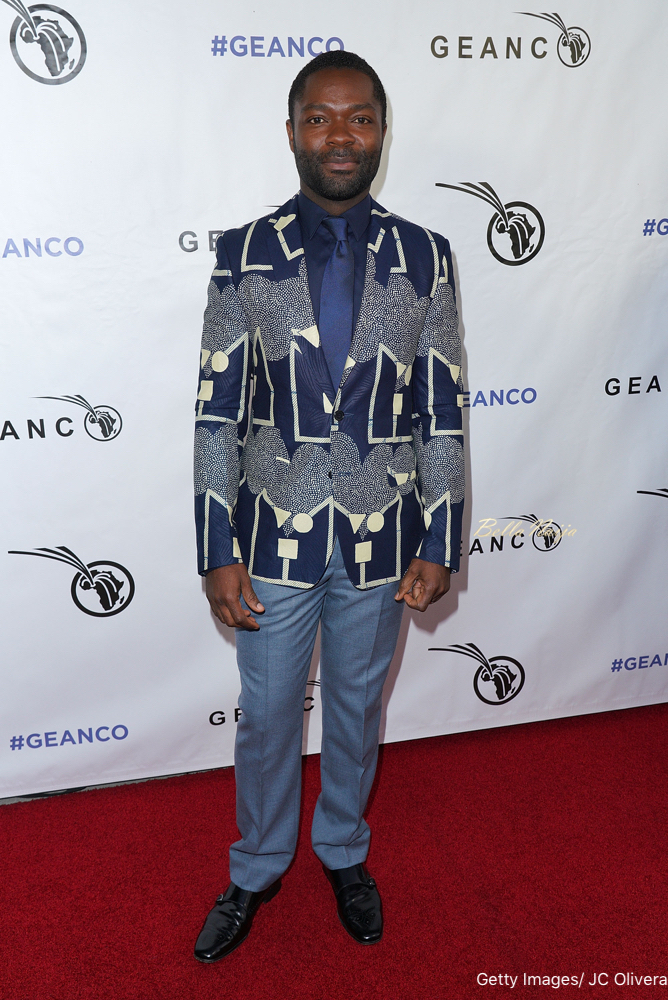 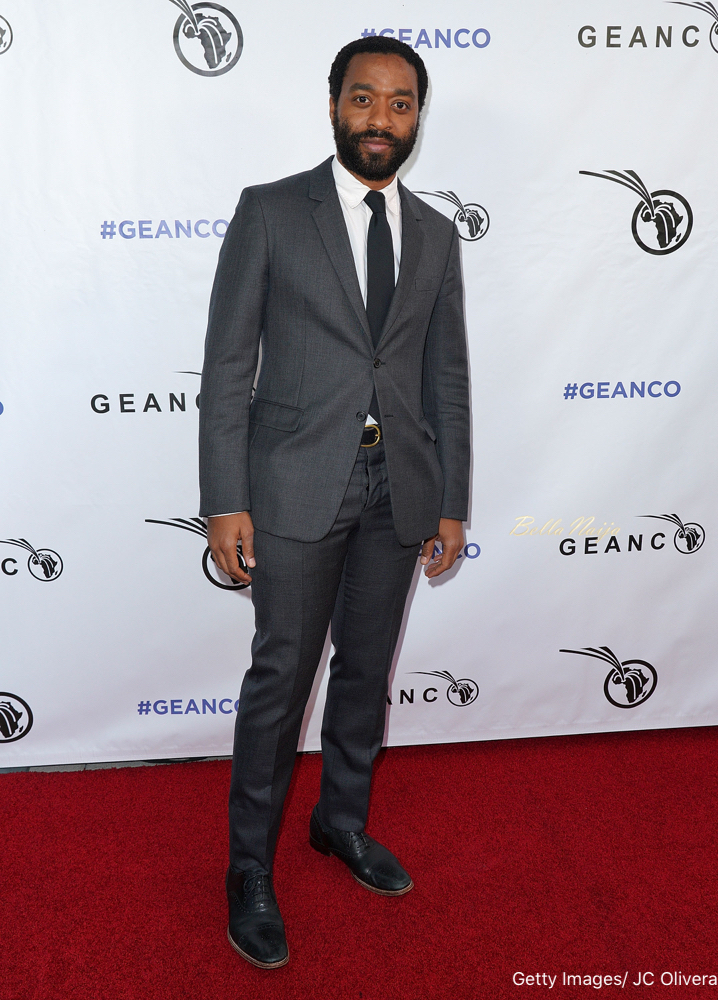 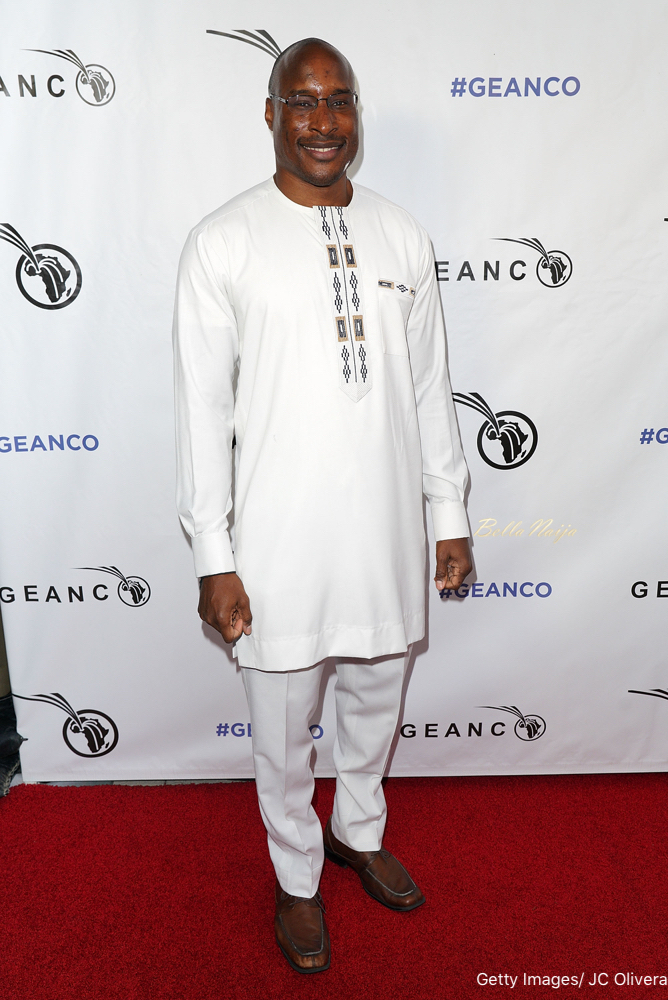 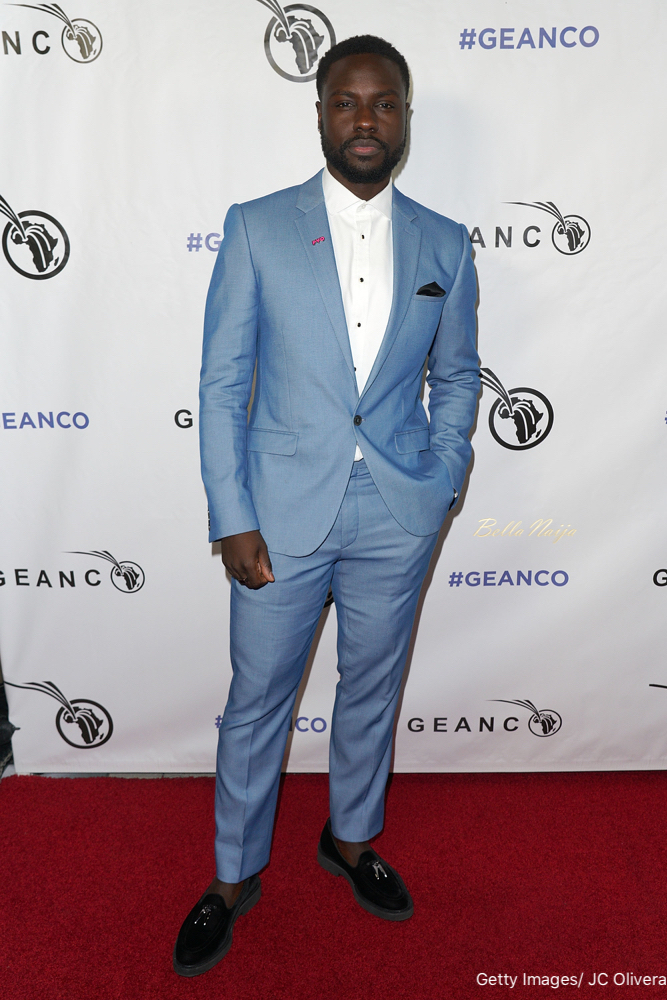 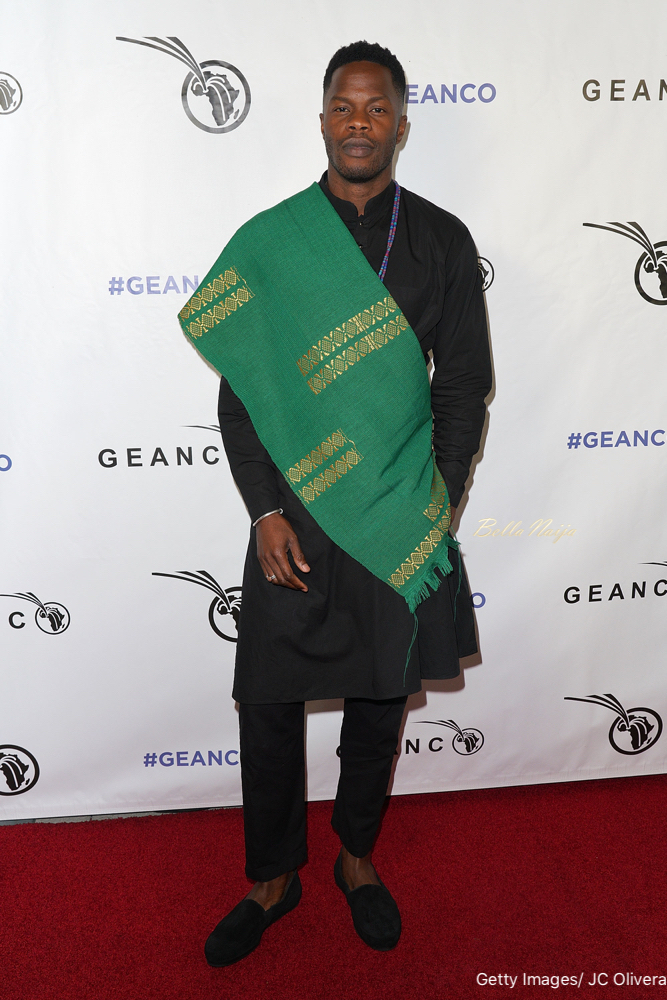