How Prince Harry Has Become “More Aloof” Since Marrying Meghan... 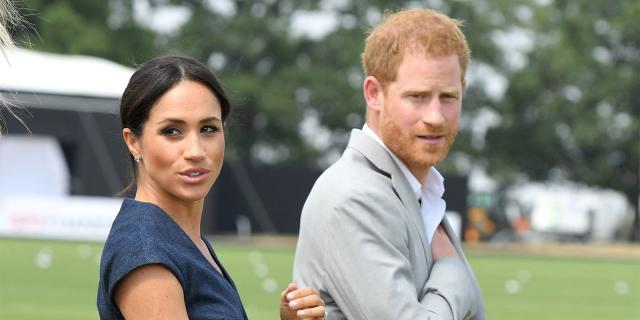 The British royal family has a reputation for being, how do we put this delicately? Kind of boring and stodgy. Sometimes. Of course, every royal has had their moments when they let their personalities shine through, but on the whole, they’ve historically been very dedicated to tradition and etiquette.

The exception, for years, was Prince Harry.

The youngest son of Prince Charles and Princess Diana has had an, um, colorful history to say the least. He (in)famously went through a rebellious phase that was rife with public relations nightmares for the royals, but even after that, he was known among royal fans and experts as the most playful and personable member of the fam. Now that might be changing, thanks to Meghan Markle.

In a new interview for Yahoo News’ series The Royal Box royal photographer Arthur Edwards discussed how Harry has changed since becoming a husband. Edwards has been photographing the royal family for more than 40 years, so he’s seen Harry’s behavior evolve over time. Here are some highlights of what he had to say about how the Duke of Sussex has changed since meeting (and marrying) Meghan.

On how marriage has changed Harry: 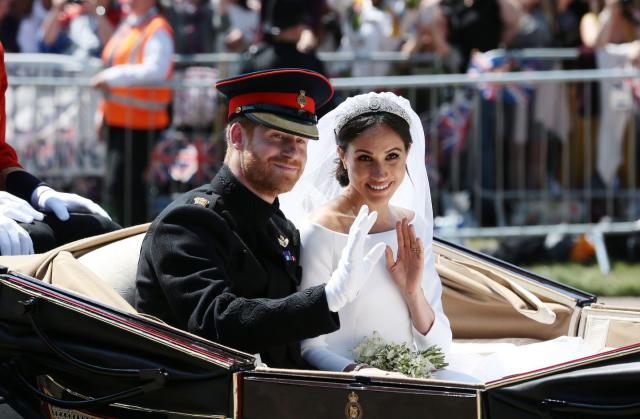 “I can see a massive change. He’s become more aloof. He always had a great relationship with the media. He would always engage in some way… [but] that’s all completely stopped now. He’s matured into a senior statesman of the royal family now. Maybe he’s the time for jostling with Usain Bolt, or hugging the Jamaican Prime Minister… That’s maybe it’s time to stop that now.”

On Harry as a husband: 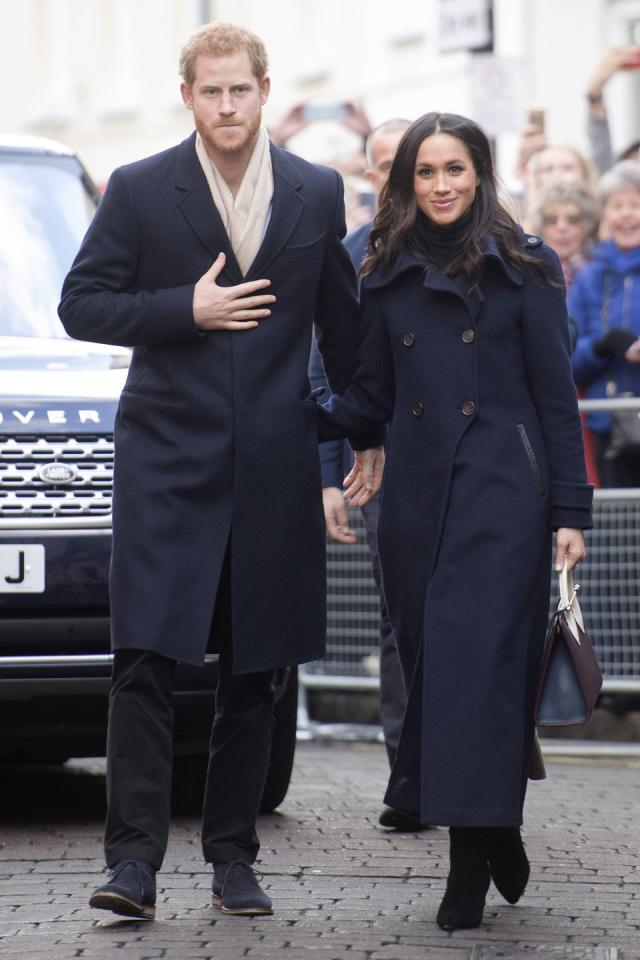 On Harry and Meghan’s atypical PDA: 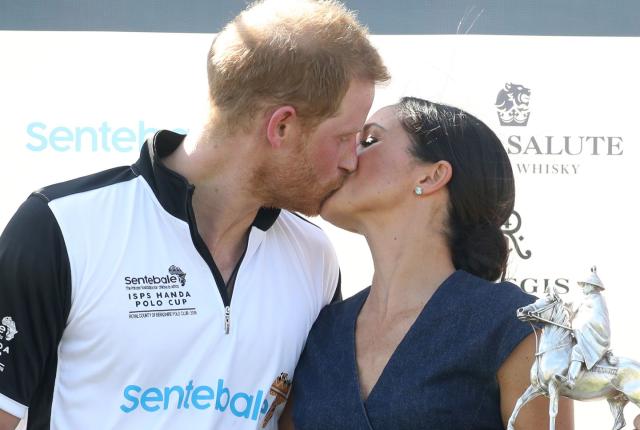 “I’ve covered a few romances in the royal family and I’ve never seen a couple more tactile than them. They never stop holding hands.”

“Even when she was walking to church on Christmas day, she [Meghan] was arm-in-arm with him, she wouldn’t let him go.” 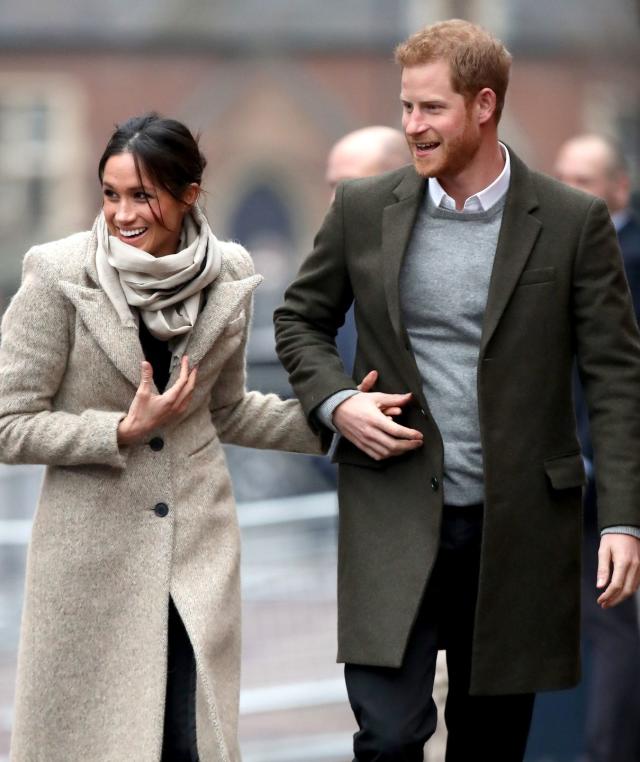 “He’s always aware where she is, that she’s always kept informed…whispering in her ear if she’s a bit hesitant about what to do next.”

On Harry’s openness about his love for Meghan: 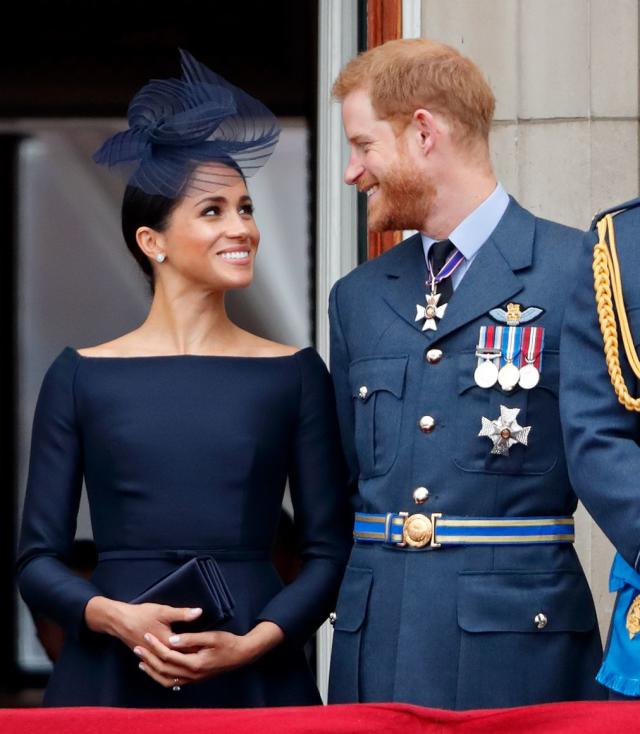 On Harry and Meghan starting a family:

“I would be pretty sure that both him and Meghan are planning to have a family pretty quickly. It won’t be too long before that happens.”

On the kind of dad Harry will be: 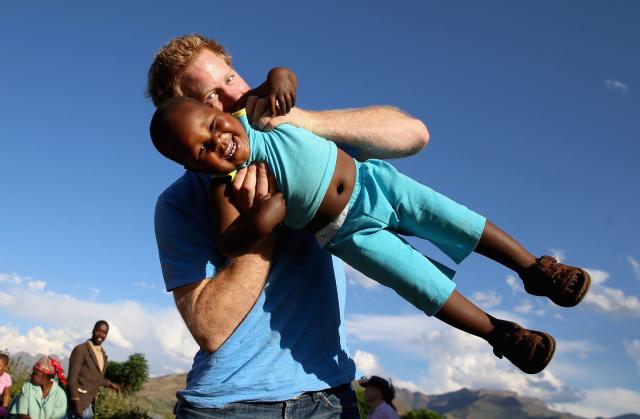 “He will not leave a child until he gets that child to smile. He’s amazing.”