A Nigerian Twitter user ignited the wrath of other social...

A Nigerian Twitter user ignited the wrath of other social media users after saying that late American basketball player, Kobe Bryant and his 13-year-old daughter Gianna deserved to die for having an incestuous affair.

@daenarysbaby who backed her claim by sharing a photo of Kobe and Gianna sharing a lip kiss, alleged that their death in a helicopter crash is an atonement for their sins. 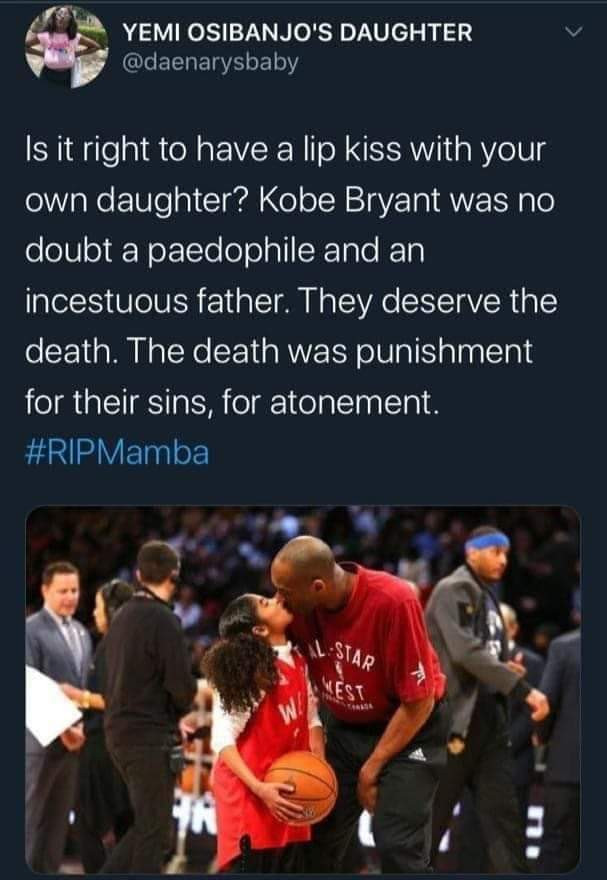 The Twitter user also alleged that God appeared to her in a dream, telling her that he was going to kill the basketball legend and his daughter over an incestuous affair. 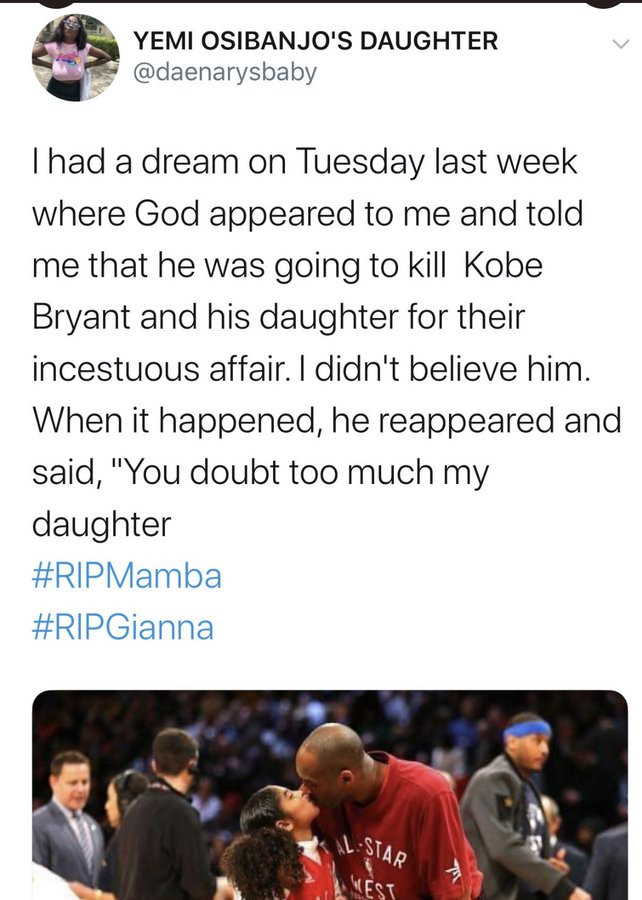 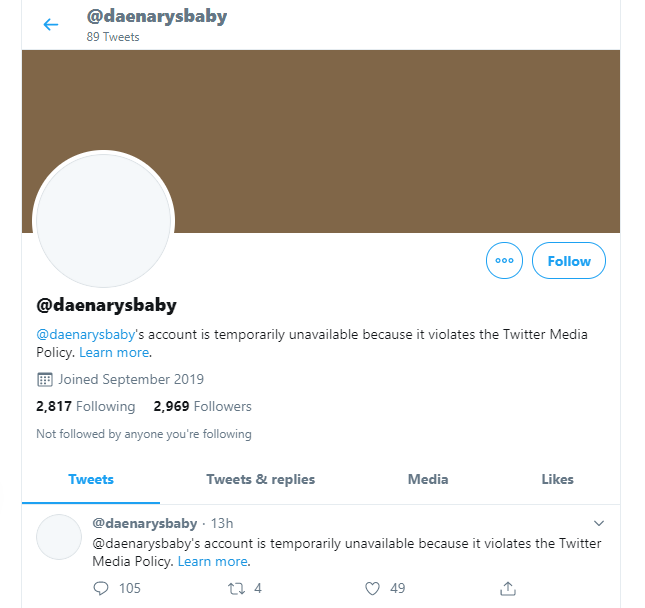 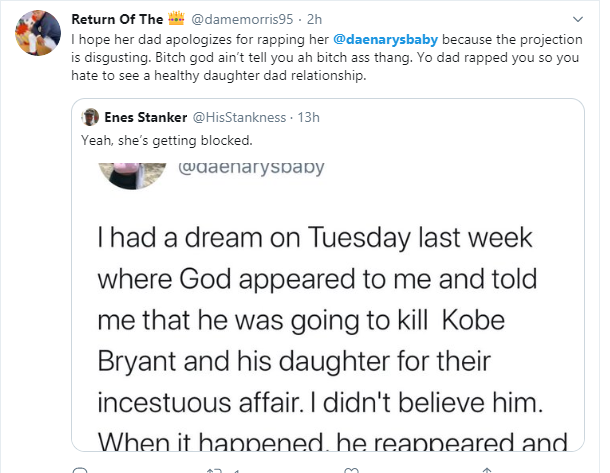 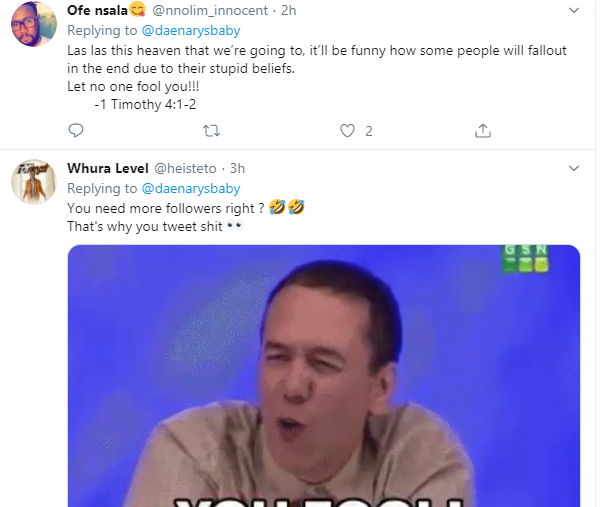 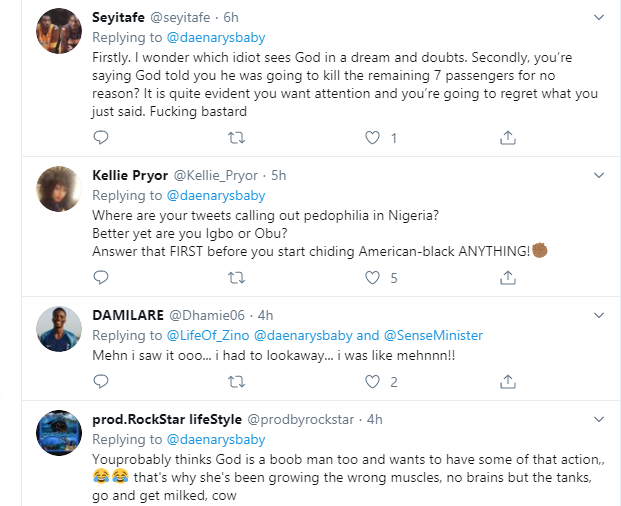 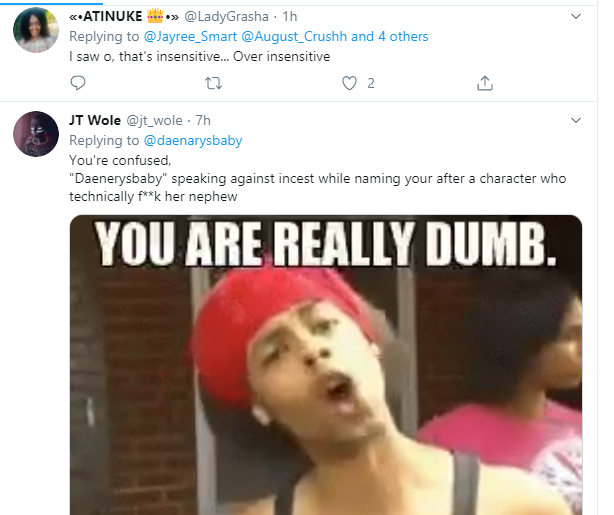 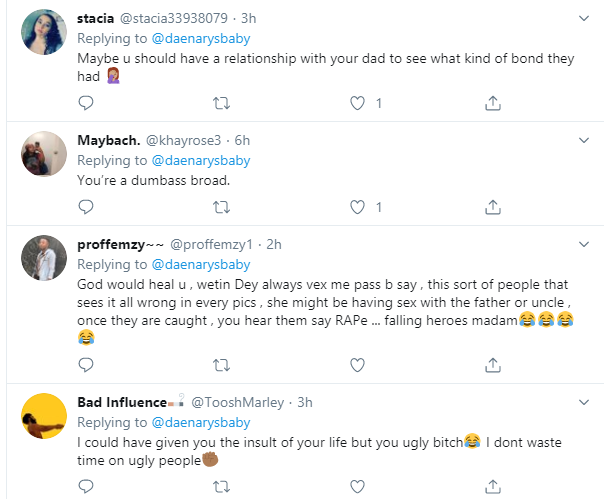 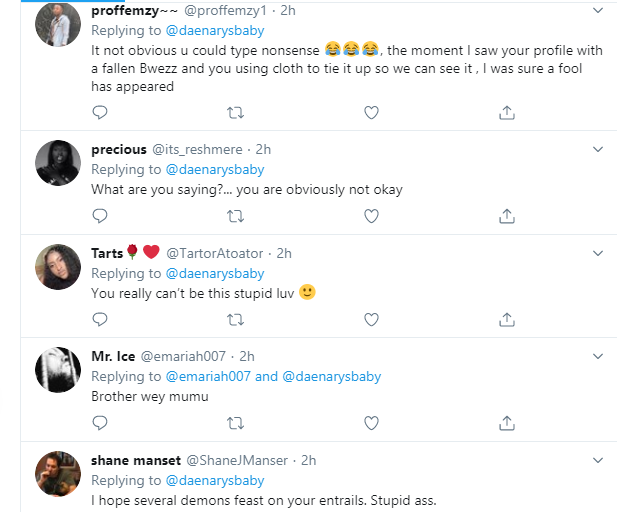