Jharrel Jerome Wins An Emmy For Outstanding Lead Actor In...

Jharrel Jerome won an Emmy for Outstanding Lead Actor in a Limited Series or Movie for his portrayal of Korey Wise in the Netflix series “When They See Us,” directed by Ava DuVernay.

For those of us who watched the series, we know that Jharrel is more than deserving of winning this award. We all cried happy tears as we watched him step on stage to accept the award.

Ava DuVernay expressed her pride for Jharrel’s win and said, Congratulations to our very own Jharrel Jerome! Felt sooooo good to see you up there representing for all 179 actors and 312 crew members. But most of all for #Exonerated5 and our King Korey Wise! You deserve this moment! Onward! #Emmy2019.”

Congratulations to our very own @JharrelJerome! Felt sooooo good to see you up there representing for all 179 actors and 312 crew members. But most of all for #Exonerated5 and our King, @koreykingwise! You deserve this moment! Onward! #Emmy2019 https://twitter.com/arraynow/status/1175955190622507008 …

King Korey Wise, @JharrelJerome and @Ava on the set of #WhenTheySeeUs. #Emmys 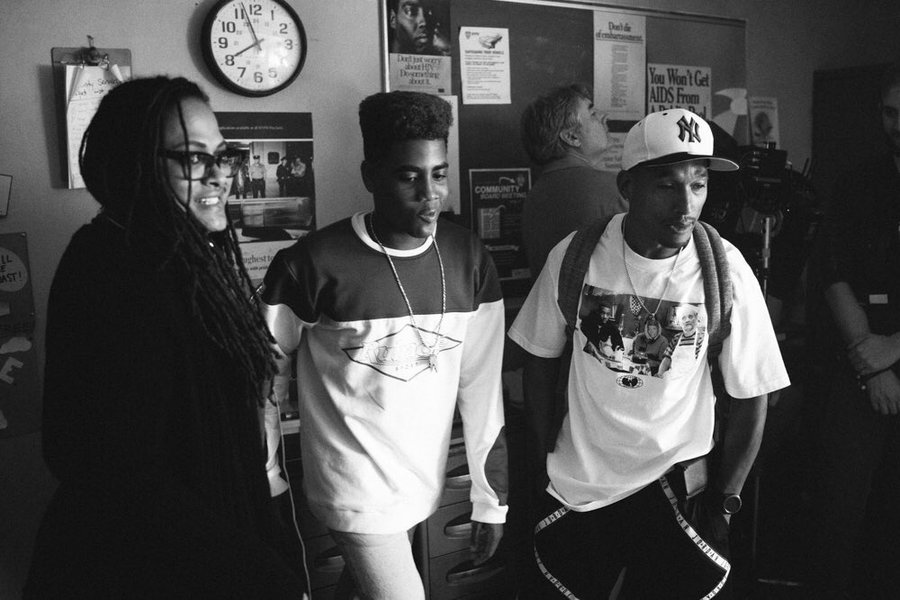 3,213 people are talking about this

According to The Hollywood Reporter, after his big win, Jharrel talked with the media and said, ” I think our strongest stories are the stories of pain considering that’s what we go through on a regular basis … I think the truth is our pain needs to be told.”

Although he won the award, he gave credit to everyone involved in the project, and of course the Exonerated 5. He continued, I feel like I’m on the basketball team, and they’re on the team with me, and I made that final shot.”

Social media praised Jharrel for his role and continued the celebration for his win. One person said, “Seeing exonerated Korey Wise, of the Central Park Five, cry over Jharrel Jerome’s win for portraying him in When They See Us is the most touching thing I’ve seen in a long time.”