The 21-year-old, in a fit of rage, went on livestream to make the threats. His threats were strongly worded and has people demanding for his immediate arrest before he does something dangerous.

The star, who seems to be going through some issues, said during his Instagram live rant that he doesn’t want anyone’s advice or calls. He warned friends and followers not to call him or feel sorry for him. He said what he wants is for them to send him money to buy food.

He later said he doesn’t need food, instead he wants is to be able to go out and live his life but can’t.

He used the “F” word multiple times and also insulted his followers who were viewing his live stream. One follower dropped a laughing emoji and this seemed to anger Christian and he began making threats. 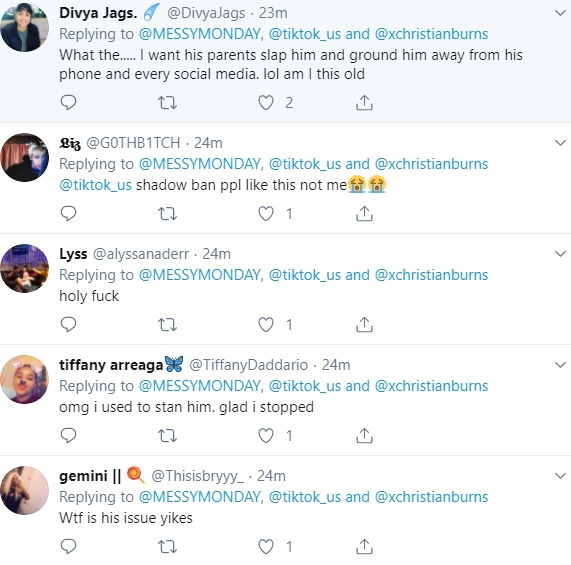 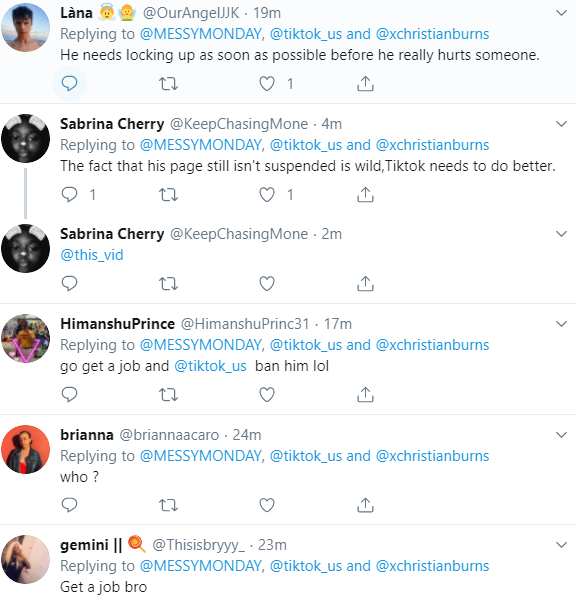